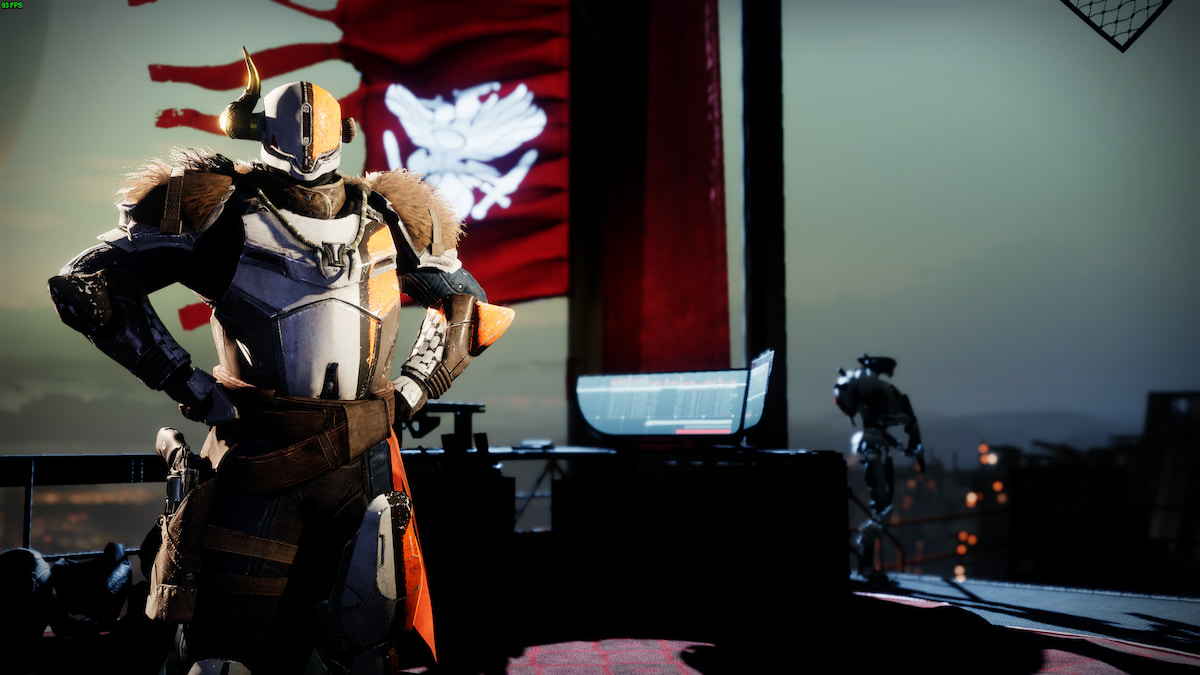 All Dividing the Ladder quest steps in Destiny 2

Dividing the Ladder is a quest introduced in Season of the Seraph as an introduction to the reworked competitive multiplayer. Competitive Crucible has been drastically reworked, focusing on different Divisions of distinct ranks. To begin the dividing the Ladder quest steps, speak to Lord Shaxx, located on the Tower.

After obtaining this quest, you must complete a match in the Competitive playlist. You can find this playlist in the Crucible tab. Once you complete a game, the first step will be completed, and the second will begin.

After you complete the first step of the quest, prepare to get very comfortable in the competitive league. You must now fully complete seven matches in the Competitive playlist. If you don’t have a Fireteam, we suggest you hop in the Freelance Competitive playlist to avoid stacked teams. After the matches are completed, win or lose, the final and simplest step will begin.

Once the matches are complete, you will complete several Triumphs and be granted a competitive rank. Open the Destinations tab and head back to the Tower. Once you load in, head to Lord Shaxx and speak to him to complete the Dividing the Ladder quest in Destiny 2.

Speaking to Shaxx will complete this quest and grant you a second competitive quest titled Ascending the Divisions. This quest is aimed at players looking to get their feet wet with extensive competitive matches and ranks.