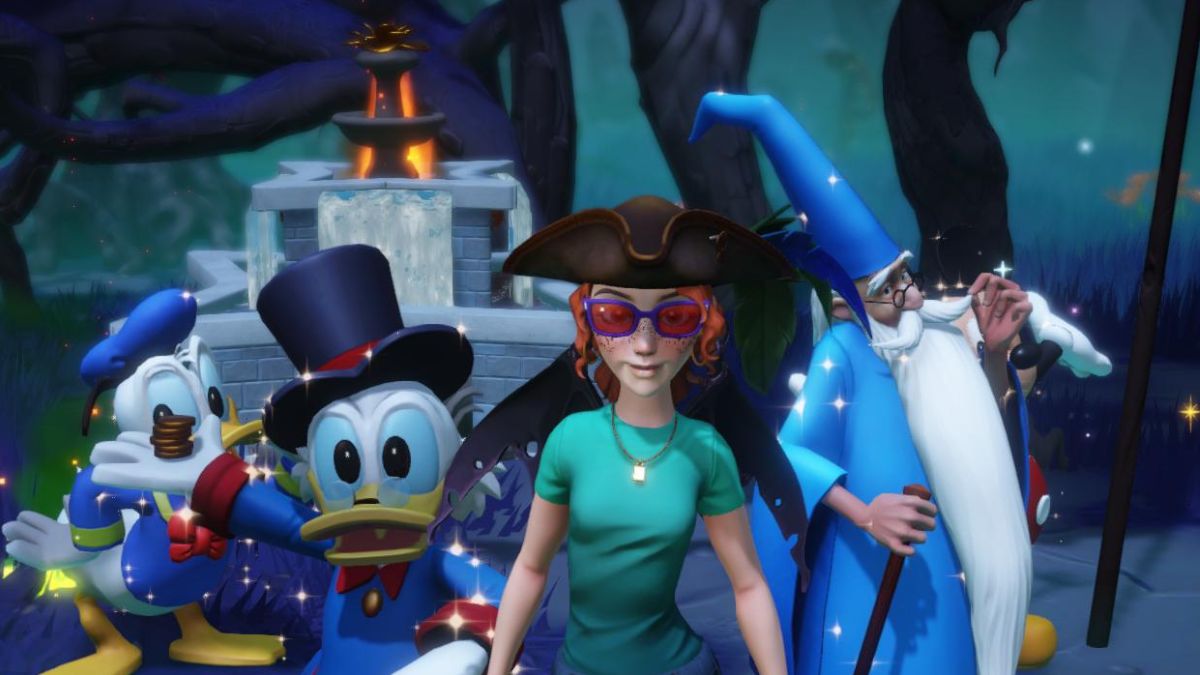 Each of the residents in Disney Dreamlight Valley has an entire quest line for you to complete. As you increase their Friendship Levels, you will gain access to more quests that will help you unlock more of the valley. Donald Duck may not have the longest quest line, but it sure is interesting. This brave resident has been trying to stop the Forgetting from taking over. Now you need to help Donald as he finishes his big village project: the Dreamlight Fountain. This guide will show you how to complete the Dreamlight Fountain quest in Disney Dreamlight Valley.

The Dreamlight Fountain is the final quest that Donald will give you. Because of this, you will need to have completed all of his previous quests and raised his Friendship Level to level 10 to unlock the quest. Begin the quest by speaking to Donald and he will ask you to follow him to the campsite in the Sunlit Plateau. Once there, pick up the note on the ground to find the location of the last memory for his quest line.

The note will tell you to head to the campsite in the Forgotten Land. The campsite is next to the altar in the area. You will see a dig spot next to the campsite here. Use your shovel to uncover the final part of the memory. Talk to Donald afterward to tell him what you discovered. Donald will task you with building the Dreamlight Fountain using the following materials:

Related: How to complete the Do You Wanna Build a Snowman quest in Disney Dreamlight Valley