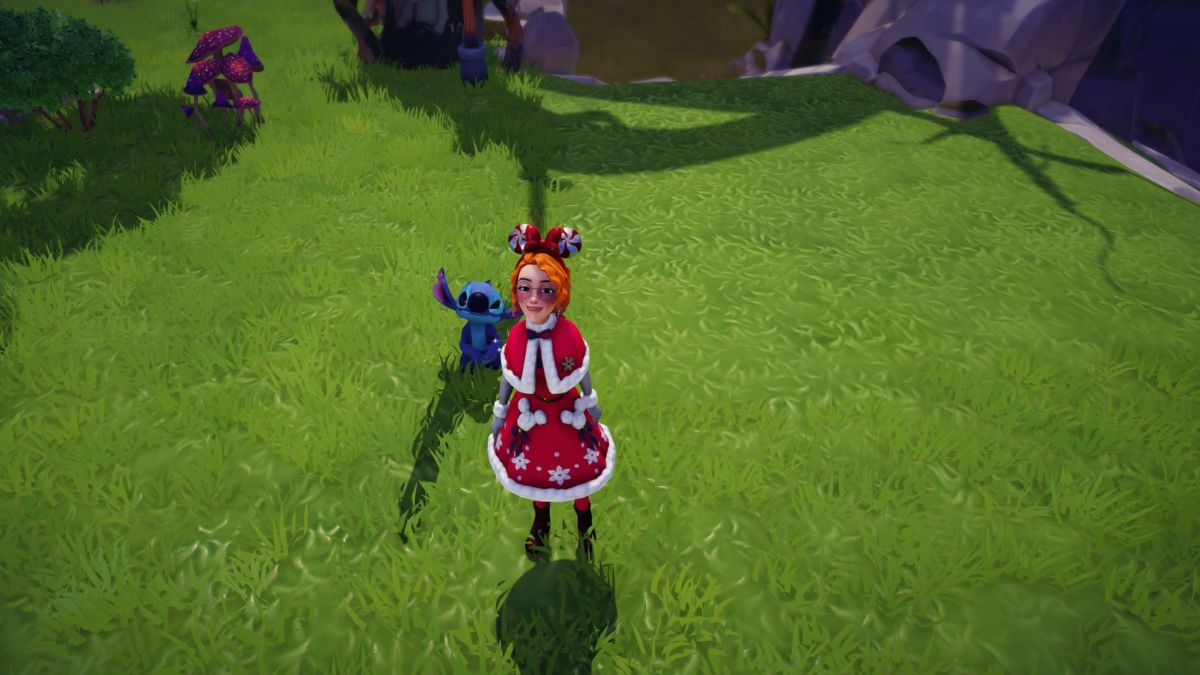 There are plenty of quests for you to complete in Disney Dreamlight Valley. After all, each of the residents has an entire quest line for you to do. For example, Stitch needs help making sure that his goodness level is in check since he seems to be acting rather rambunctiously. After finding a few vandalized signs, you need to make sure everything is okay. This guide will show you how to complete the Goodness Level Check quest in Disney Dreamlight Valley.

After spending multiple days unlocking Stitch, you can finally start his quest line. Raise his friendship level to level two and you will start finding vandalized signs around the Peaceful Meadow. The signs have Donald’s face on them. Pick one of these signs up and bring it to Donald Duck. He will be furious and tell you that it is Stitch’s doing. Talk to Stitch and he will question if his goodness level has dropped.

With your help, Stitch wants to show Donald he cares by repairing the signs that he vandalized. You will need the following items:

Once you have all of the materials required, return to Stitch and give him a few of them. Next, head on over to a crafting table to make two of the signs. Once this is done, show Stitch your signs and he will make one of his own. Place all of the signs in the Peaceful Meadow. Now all Stitch needs to do is apologize. Talk to Stitch and then watch as he apologizes to Donald. Talk to Stitch once more when the apology is done to complete the quest.