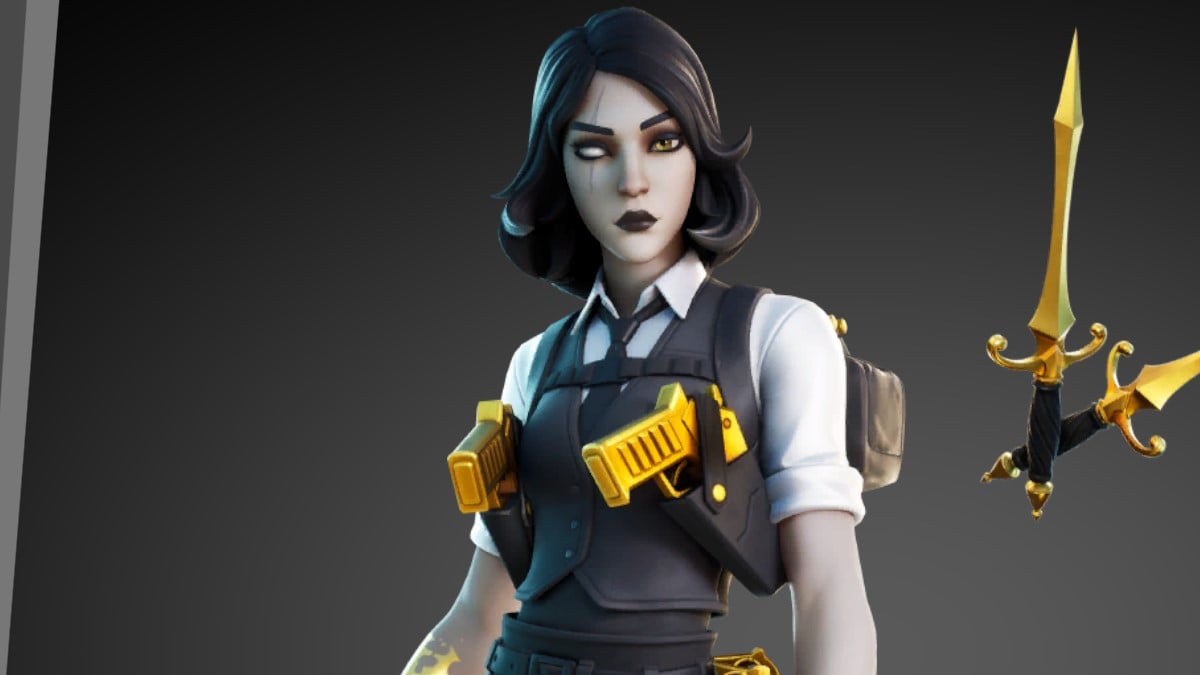 This will get players the skin, Marigold Outift, the Golden Gambit Backbling, the Golden Daggers harvesting tool, and the Golden Touch challenges, worth a total of 1500 V-Bucks.

The challenges are as follows:

All the challenges need players Uncommon or Rarer quests, which means that Uncommon, Rare, Epic, and Legendary Quests completions will count towards their progress.

Uncommon Quests are the 24 hour times quests that change every day and offer 10,000 XP when completed. There will only be three of these active at any one time. Rare Quests replaced Punch Cards, and are large bracketed goals that are spread out across a whole season.

Epic Quests are the ones that replaced the weekly challenges, and the last set of Rare quest for this season will be arriving on Thursday, March 11. Finally, Legendary Quests are broken up into 5 brackets and need to be completed the week they are released, or are gone forever.

All these quests can be found in the quests tab on the main menu page when players load into the game. It should be noted, players do not need to complete all these Marigold Challenges this season, and progress will carry forward into Fortnite Chapter 2 Season 6.