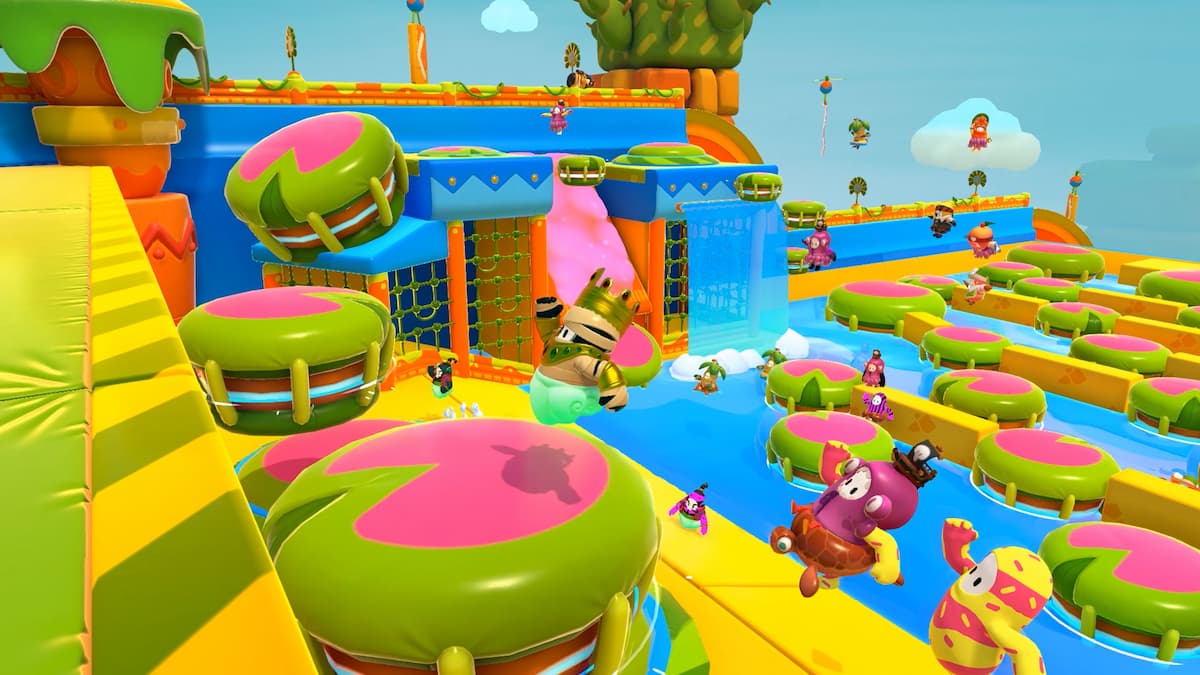 Fall Guys is an accessible twist on the battle royale genre dominated by shooters. Rather than directly killing other users, you’re tasked with completing a series of obstacle courses until you’re the last player standing. Featuring only jump, grab, and dive actions, our guide covers everything you need to know about diving in Fall Guys: Ultimate Knockout.

How to dive in Fall Guys

The dive button varies depending on which platform or input method you’re using. On PlayStation consoles, this would be the square button. On Xbox consoles, diving is tied to the X button. Nintendo Switch users can dive with the Y button. For PC users on keyboard and mouse, diving is set to the ctrl key by default.

Diving can either be initiated during a jump or while on the ground.

Can you change the dive controls in Fall Guys?

Luckily, all platforms support full control remapping. For example, PlayStation users can map diving to L2 so that they still have both hands on the stick while performing the action. The same rules apply to all platforms, including PC. If the default controls are unsatisfactory for you, feel free to set a binding that makes you most comfortable.

What is diving used for?

Diving acts as the equivalent of a long jump. Using the dive allows players to cover greater distances and gaps that would otherwise be impossible or difficult with the standard jump. This extra distance can be used by more skilled players to access shortcuts across a stage. Instead of waiting for a platform to reach a safe distance, a jump followed by a dive lets you get ahead of more conservative players.

It can also be used as a last resort in especially close games. In some cases, you might end up near the finish line alongside many other players with only a few qualifying spots left. In cases like these, you should dive to reach the finish line before someone else that is only sprinting.