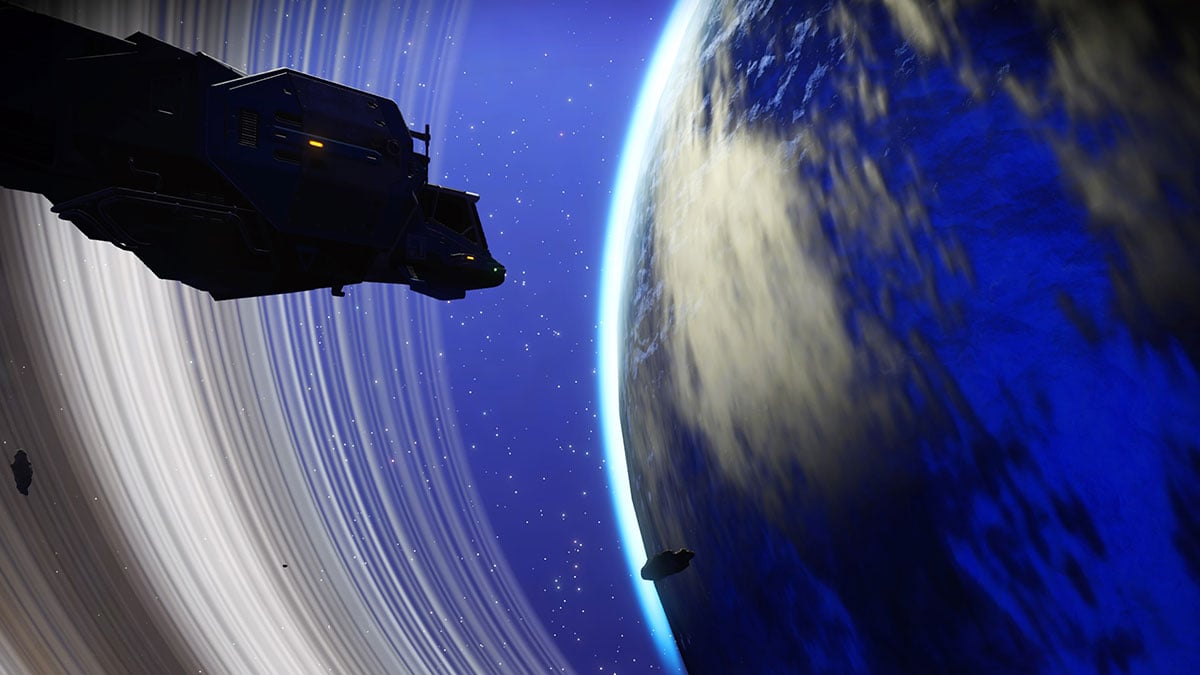 The universe of No Man’s Sky is littered with all sorts of planets, from lush green worlds filled with life to toxic ones where only the local wildlife can survive. In this article, we’ll cover how you can find your very own frozen world—an icy ball floating too far from its sun.

How to find frozen worlds

All systems have the same chance of holding a frozen world. You’ll almost certainly find one when traveling to a new system unless the star there is so hot that it has scorched every planet and moon within reach. Frozen worlds will always be further away from their stars, but they’re more commonly found in the habitable zones still. This is because they’re usually lush worlds undergoing an ice age.

You can check a system for a frozen world as soon as you enter a system. If the system and planets have been discovered, you should see the appropriate descriptor in the Discoveries menu. If not, then you’ll need to scan each planet to identify the frozen ones.

What are frozen worlds?

Frozen worlds most commonly resemble lush worlds. The only difference is that on a frozen world, there’s currently an ice age. The surface of these planets and moons is covered by ice and snow, and more rains down each time a storm passes through. However, there’s still an abundance of life, but it’s adapted to the new environment. You’ll find trees and some grasses growing, though there will be more dead trees than living. You’ll see these worlds as blue or white balls with a few dots of color from the trees from space.

You’ll need thermal protection when landing on these worlds. Any storms that blow through will drain it quickly, so try not to stray too far from your ship or some cover. If you’re on an extremely frozen world, your hazard protection will drain three times as fast.

Frozen worlds are found under all of the following descriptors. If you see any of these when scanning a world, it’s part of the frozen biome.

Why should you find frozen worlds?

Frozen worlds aren’t what you’d usually look for in a home. The hazardous environment makes them less than ideal for a base, and there isn’t usually much life on them. However, they can be useful for a few reasons. In the first No Man’s Sky Expedition, Pioneers, one of the milestones was to land on a frozen world. This will likely pop up again in the future, so it’s goods to know what to look for so that you can quickly complete future milestones.

Frozen worlds have Frost Crystal, Dioxite, and Radon on them. Resources that you’ll need for many reasons in your time with No Man’s Sky. If you have a goal in mind that requires one of these resources, and you see a frozen world on your travels, land and spend some time gathering them. You never know when you’ll need them. 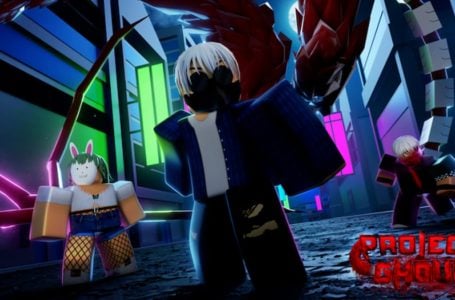 What skills should you pick in Lost Judgement? 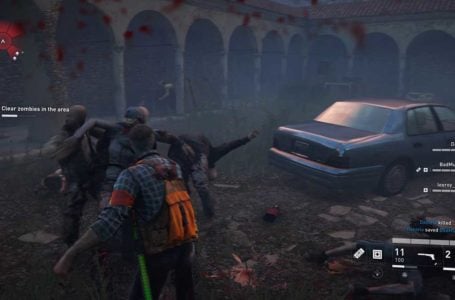 How to equip the Dual Sickles in World War Z: Aftermath

How to get a girlfriend in Lost Judgment