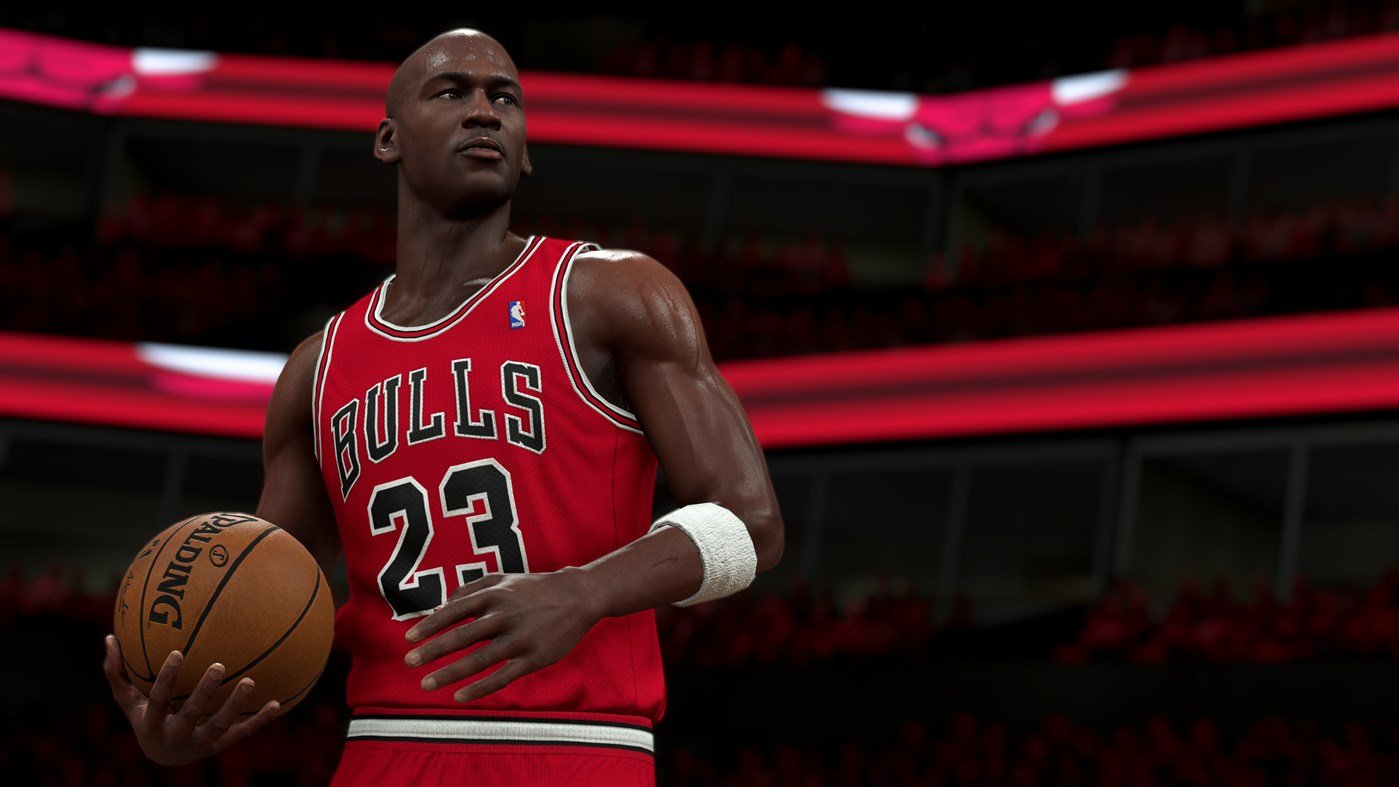 NBA 2K21 has suffered its share of issues since launch day. Players have had problems with downloading rosters and classes, and other error codes such as 4B538E50. The latest issue to emerge is error code 727E66AC, which stops players from accessing various parts of the game, such as MyCareer or Park modes.

If you’ve run into this problem, you will have received a pop-up message that reads, “There is a problem with your connection to our online services. Please visit ‘www.NBA2K.com/status’ for up to date information”. You will, then, want a fix to ensure that you can carry on playing NBA 2K21.

Unfortunately, there isn’t an official solution. The 2K Support Twitter account has not mentioned this error since it emerged, and there isn’t a specific page for it on the official 2K support website either.

2K’s support channels have stated that they are working through the backlog of complaint tickets as quickly as possible, so error code 727E66AC might be covered here. That won’t quell the unrest but, if you don’t want to wait for an official fix, there are a couple of workarounds that you can try. Just bear in mind that they have worked for some players but not all.

The first thing you can try is to get a friend to invite you into a game type like Park. Some users on Reddit have stated that this lets them play in this mode, but it’s unclear if you can access MyCareer and other game types using this method.

Another option is to create a burner build. What this means is you can create a new character using the player build function. Once you have set a new character up, head into MyCareer mode. Immediately skip the prelude, which will give you the same error code and kick you from the game. When it kicks you, delete the burner build. Head back into your main save, and it should work.

If neither of those fixes your game, you will be out of luck. The only thing you can do is lodge a ticket with 2K Support, which might help move this issue to the top of their priority list if enough people complain about it.