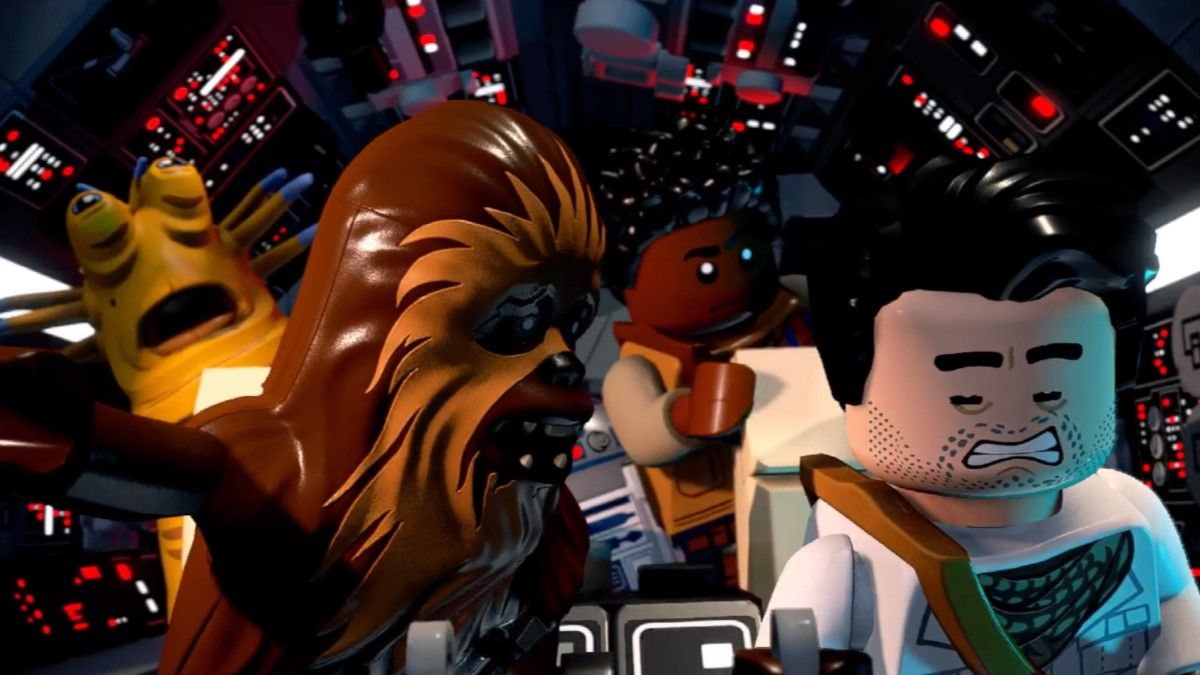 To get all five Minikits in the A Skip and a Jump level in Episode IX – The Rise of Skywalker in Lego Star Wars: The Skywalker Saga, you need to shoot a variety of targets during the first section of the level. As you fly the Millennium Falcon through the ice tunnels of the Sinta Glacier Colony, there are three stationary Minikits located in the tunnels, and two other Minikits held by flying targets.

Related: How to complete all Challenges in A Skip and a Jump in Star Wars: The Skywalker Saga

The locations of these Minikits aren’t precise because the tunnels are apparently infinite, only ending when you destroy the required number of TIE Fighters. So, to improve your chances of finding all five Minikits, avoid shooting any TIE Fighters (except the one with a white glow), until you’ve collected them all.

All A Skip and a Jump Minikit locations

At some point during the first section of the level (in the ice tunnels), you will see a TIE Fighter with a white glow. It might be very early on, or quite a lot later. Either way, shoot it to get the first Minikit.

About 30 seconds after the level starts, the tunnel forks. Take the right-hand fork and, after another 5-10 seconds, you should see the second Minikit on the right. Shoot it to collect it.

Turn right at the next fork and shoot the third Minikit, which will also be on the right-hand side of the tunnel.

Finding the fifth and final Minikit can be tricky. It’s on a crane near the ceiling of one of the tunnels. Just keep going (and don’t shoot any TIE Fighters) until you find it. Collect all five Minikits to unlock the Resistance Y-Wing (Micro).