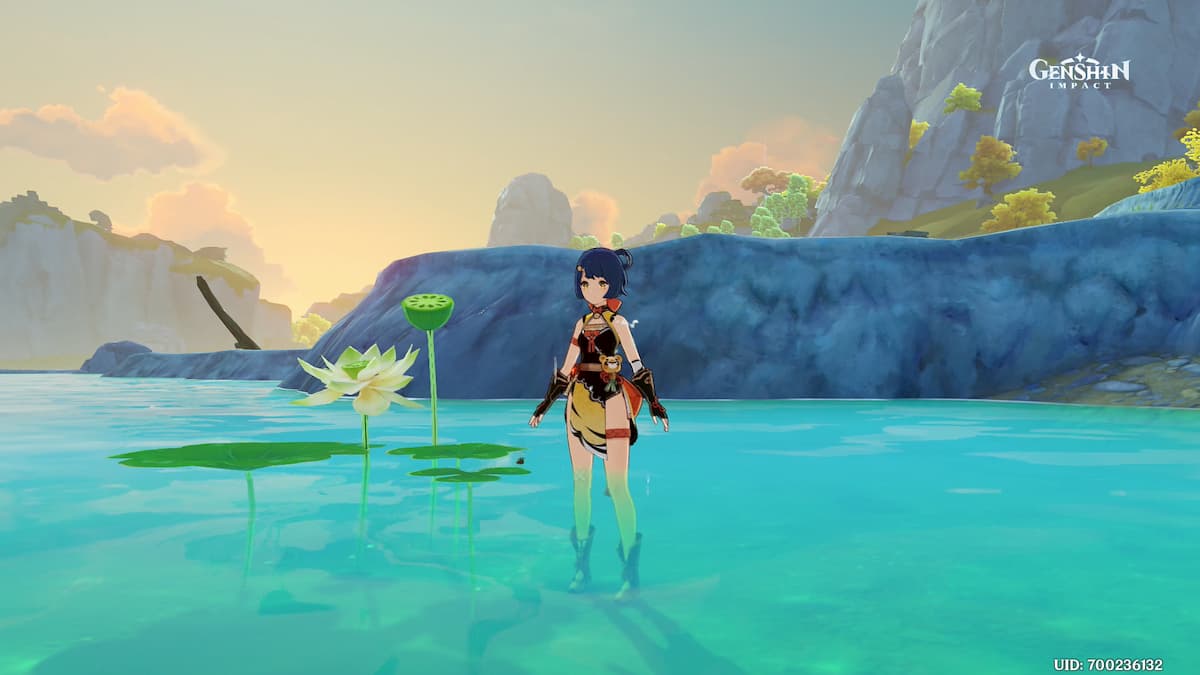 The Wind Catch in Genshin Impact is a reward that can be obtained through the City Reputation system. This system will be added to the game in Update 1.1 on November 11. It allows you to complete quests, bounties, and requests for NPCs in the game’s cities, earning rank and rewards while doing so.

When you get the blueprint, you will need to find it in your Inventory and use it, and you will then be able to build the Wind Catcher at the Blacksmith using the following materials:

How to use the Wind Catcher

After you build and equip the Wind Catcher, it will automatically store Aneograna, the tiny wind sprints that you can find when exploring the world. You normally need three of these sprites, and can use them to form a wind tunnel that you can then ride with your glider.

The Wind Catcher will instead store them, and only when it is activated will the wind tunnel be created, allowing you to ride the currents which will disappear after a certain time limit.

After you use the Wind Catcher, it will have a cooldown time of 100 seconds, and you cannot use it in combat. This is definitely a useful device for anyone who doesn’t have Venti in their party, as being able to create wind tunnels upon demand can make traversing the map much easier.