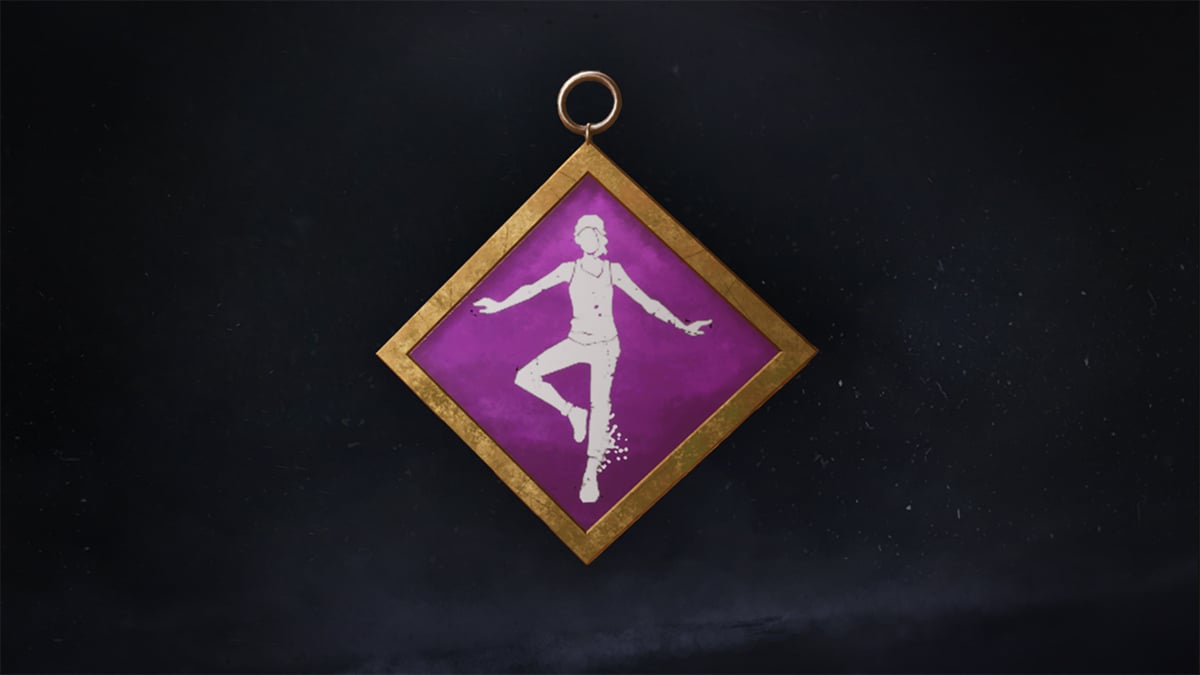 Everyone that plays Dead by Daylight loves Charms. As a Killer, you can adorn the hooks around a map with them while Survivors can have them hanging from your belt as you sneak. Usually, you need to progress through an entire Tome to get a new one or input a code from an event. However, there are some Charms that you can get for dedication to a single character. This guide explains how to get Perk Charms, the best Charms in Dead by Daylight.

How do you get Perk Charms?

Perk Charms are exclusive rewards in Dead by Daylight that can only be unlocked at prestige levels 7, 8, and 9. This means that you must complete 50 levels of the Bloodweb for a character, then pay 20,000 Bloodpoints to prestige them up to nine times for the Perk Charms you seek. One is unlocked for each level, and even with the lower cost in both time and Bloodpoints to prestige a character after the mid-Chapter update for Roots of Dread, this still requires a lot of time and Trials to be played.

Related: How to get Character Portrait Effects in Dead by Daylight

What are Perk Charms?

Perk Charms are a set of three Charms based on a character’s three unique perks. Every Survivor and Killer has three perks that they start with and must be unlocked for others through the Bloodweb. The icons for these perks have been transformed into Charms in the shape of perks with a purple background. The purple indicates the rarity of the perk, which is the highest possible you can achieve outside of Teachable Perks. The idea is that when you see Perk Charms on a Killer’s hooks or a Survivor’s belt, you know that the player behind them has put in a lot of effort not just in Dead by Daylight but with those characters specifically. It’s a level of prestige no number can match.