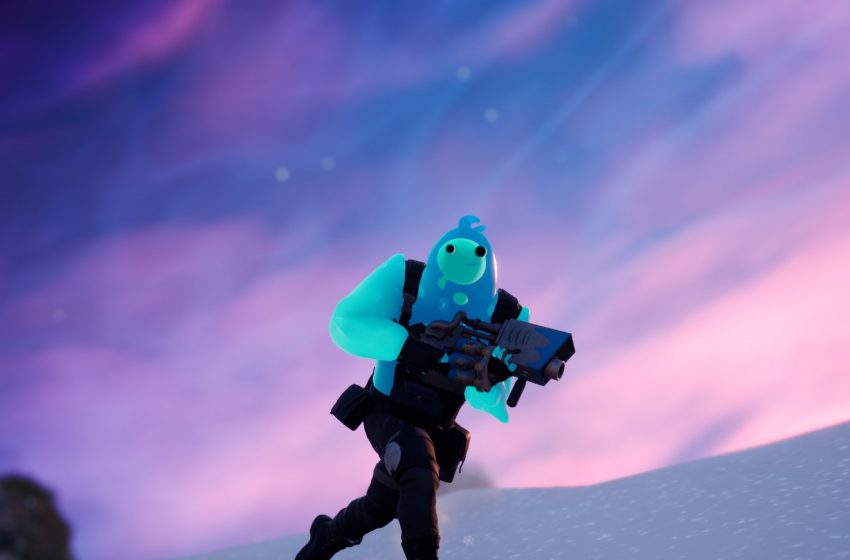 Winterfest has gone live in Fortnite, which means that there are new challenges to complete. If you have already searched the Holiday Stocking in the Winterfest Cabin, then you should be on the second part of the challenge, which is to deal 200 damage to opponents with the Snowball Launcher.

Some important things to know about the Snowball Launcher are that it does substantial area-of-effect damage, and is quite quick to reload. Be very careful when using this weapon indoors or close to an enemy, as you will take vast amounts of damage if you get caught in the blast radius. It will two-shot any shieldless enemy that is caught up in the explosion and should take care of someone with a shield in just a couple of extra hits. The size of the explosion is massive, and you can get away with having some pretty terrible aim with it.

If you want to rack up the damage quickly, it’s a good idea to fire snowballs into the middle of groups that are fighting. If you are worried about being swiftly cut down by return fire, wait for them to carve each other’s health bars down a little, then start dropping those snow bombs on them.

And that’s it. It really shouldn’t take long to get this challenge finished and earn your Grumbly Night loading screen.