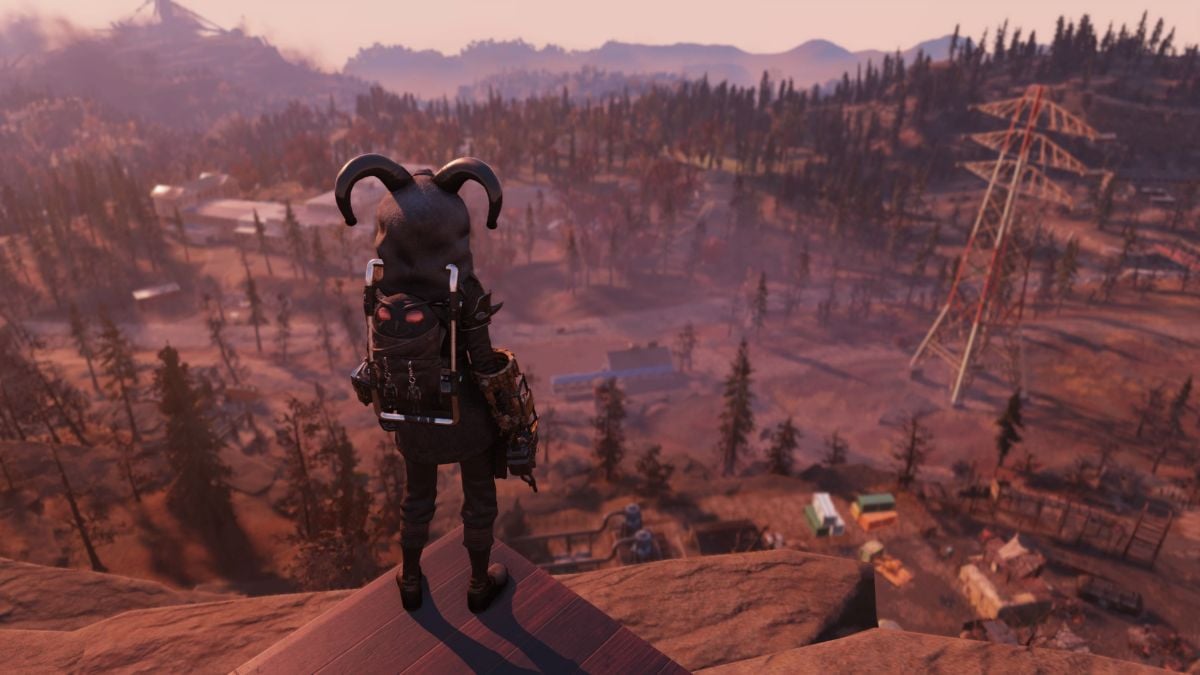 There are a ton of different weapons that you will come across as you make your way through Appalachia in Fallout 76. Some of these weapons are lightweight and easy to manage as they fire out bullet after bullet to take down a target. Others, like the Automatic Grenade Launcher, are far more powerful. There are players that make entire builds focused around the explosive force of the Auto Grenade Launcher. If you want to harness that power, you will need to get your hands on the plans. This guide will show you where you can find the Automatic Grenade Launcher plans in Fallout 76.

How to get the Auto Grenade Launcher plans in Fallout 76

The Auto Grenade Launcher isn’t a weapon that you will be seeing early on in the game. In fact, you might not see your first one until your character is at least level 30. It all depends on how lucky you get. If you are looking to build an arsenal of grenade launchers, then it won’t take long since the plans are fairly easy to come by. The first hurdle you need to get over is the level requirement. Odds are you won’t find the Auto Grenade Launcher plans until you are at least level 40.

To get the plans for this weapon, you will need to search the Ash Heap, Mire, and Cranberry Bog areas of the game. Various high-level monsters in these areas are able to drop the plans for the Auto Grenade Launcher. Keep an eye out for the following enemies:

Related: How to get the Handmade Rifle plans in Fallout 76

If you are having trouble finding the plans, you can also purchase them. Other players can sell the plans in their camp stores. If you want to go the more expensive route, you can also purchase the plans from Brotherhood and Raider vendors in Whitespring Resort as well as Vendor Bot Phoenix in Watoga Shopping Plaza. Keep in mind that your character needs to be above level 40 for these vendors to sell the plans.