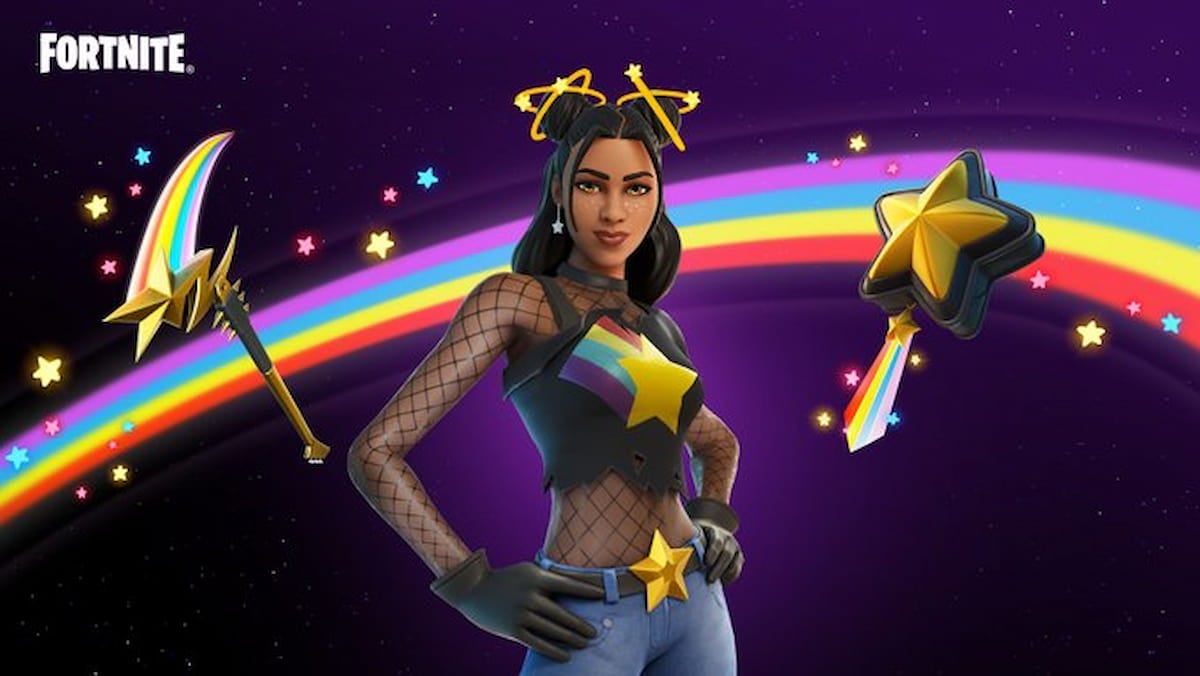 As one of the more charming and bubbly characters in Fortnite, the Rare Celeste skin has surely been highly sought after since her debut in Chapter 2 Season 7. The character is known for her astrology-themed outfit, with stars sported on her t-shirt, belt, and even in her hair buns. Luckily, for those desiring to obtain her, it seems likely Celeste will be rather common to the Item Shop in the future.

Since her arrival on June 11, 2021, Celeste can only be purchased via the Item Shop. Considering that the character hasn’t been around in the battle royale for too long, it is still hard to predict when she may return again. However, as she has already appeared in the shop nine times since her inception, we expect to have several chances to purchase Celeste in 2022.

As she did in the past, Celeste is likely going to cost players just 1,200 V-Bucks the next time she returns. By buying this cosmic character, buyers will also be rewarded her Spectral Star Back Bling at no additional cost. She also typically appears within the Star Skirmish set, which features her Rare Prismablade Pickaxe for 800 V-Bucks.

Related: How to get the Fate skin in Fortnite