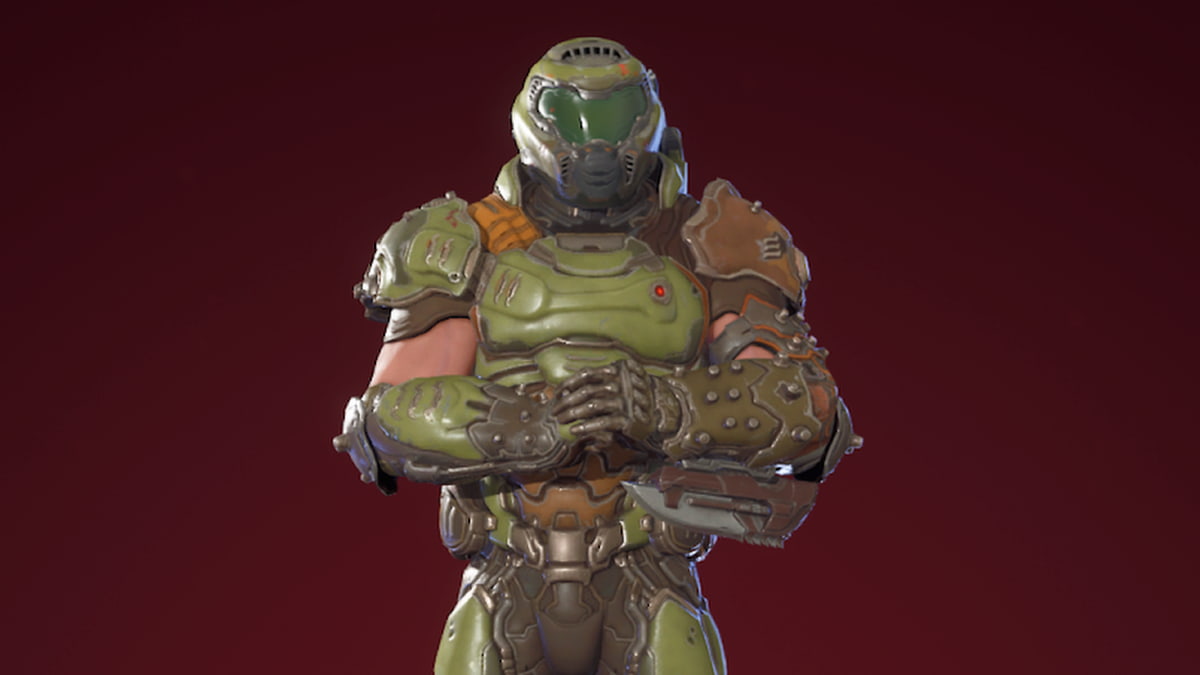 Fortnite Chapter 4 Season 1 has already debuted an impressive amount of crossover skins. For instance, Doom’s very own Doom Slayer (or “Doomguy”) protagonist has finally joined the battle royale’s roster. The character comes in several different colors and styles, and he has even been given his own set of dedicated accessories. Luckily, you won’t have to spend too many V-Bucks to collect them all. Here’s how to unlock the Doom Slayer skin in Fortnite Chapter 4 Season 1.

How to unlock Doom Slayer in Fortnite

The Doom Slayer skin is exclusively part of the Chapter 4 Season 1 Battle Pass and requires that pass owners reach at least Level 26 before it becomes available. Once that’s done, the character can then be obtained for nine Battle Stars, the currency gathered simply by leveling up. You can also expect to earn other Doom-themed cosmetics before and after owning the skin. The pass features the character’s Cacodemon Glider, Crucible Blade Harvesting Tool, and an Emote that allows Doom Slayer to fist-bump a toy version of himself.

As if that wasn’t enough for the FPS’s fans, there is a myriad of Doom Slayer skin styles to be nabbed from almost all Battle Pass tabs in the game. Those able to reach the Bonus Rewards portion will have the opportunity to unlock the bronze Phobos Armor alternative outfit, while a charcoal black Ember Armor outfit will soon be available through the Midseason Drops menu. After you have collected an alternate outfit, you can then head back to Doom Slayer in your cosmetics locker and switch his look at any time.

Related: Where to find all Mythic weapons in Fortnite Chapter 4 Season 1

With the skin being in the Battle Pass, it is widely expected that Doom Slayer will not make an appearance in the Item Shop, so potential owners should look to own him before the next season comes. This also goes for the Battle Pass’s other incoming crossover skin, The Witcher’s Geralt of Rivia skin. Unlike Doom Slayer, Geralt is the season’s bonus cosmetic and will launch alongside his own questline in February.