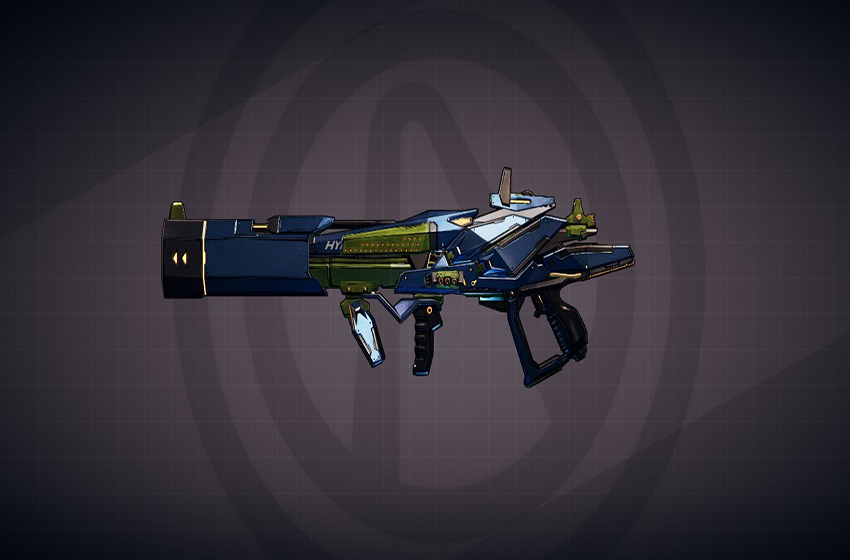 The Revenge of the Cartel free event in Borderlands 3 has added plenty of new weapons for you to obliterate the competition with. Of these, the Iceburger can be one of the harder new legendary items to come across. It is a shotgun that fires both incendiary lasers and cryo burgers at the same time.

If this interests you (which come on, who does not want to fire burgers at people?), read on to figure out how to find the Iceburger before the Revenge of the Cartel event ends on June 4.

How to get the Iceburger legendary shotgun in Borderlands 3

The Iceburger can only be found at the Villa Ultraviolet, and will only be dropped from Roaster, The Tenderizer, and Joey Ultraviolet. This means if you did not get it on your first run through the Revenge of the Cartels: Ultraviolet Nights quest, you will need to play through it again to have a chance at it. If you get to the Joey Ultraviolet fight and are having issues, be sure to check out our How to kill Joey Ultraviolet in Borderlands 3 guide.

To give yourself a better chance at the bosses dropping the Iceburger, be sure you are playing in Mayhem Mode. The higher your mayhem level, the better chance that the gun will drop, albeit it will be a tougher fight. We found good success when playing on mayhem level three and higher.

As stated above, the Iceburger shoots out continuous lasers alongside cryo burgers so you have incendiary and cryo damage fired out at the same time. Recoil on the weapon isn’t too terrible. Each time a burger is launched, you will feel a slight kick, but nothing not easily compensated for.

In addition to the tagline that “90% of the flavor is under the bun,” the Iceburger will give you a boost in critical hit damage, overall weapon damage, weapon accuracy, weapon shield capacity, and weapon zoom. Its incendiary lasers make it highly effective against flesh enemies.