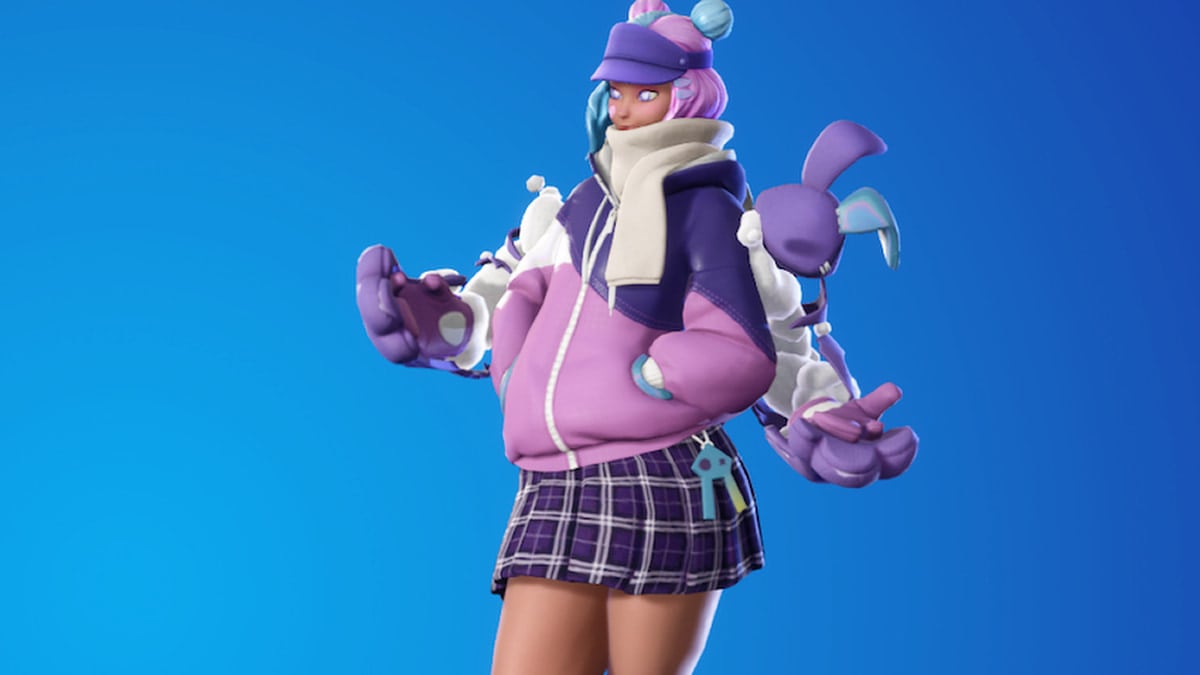 Fortnite Chapter 3 Season 1 has had plenty of new skins for players to purchase, but none have gained a fan following quite like the newly-released Leelah skin. It isn’t hard to see why. Despite the character visibly having a set of arms that rest in her coat pockets, it turns out she mainly uses another pair made entirely out of snowballs. It’s certainly one of the most uniquely-designed skins yet, but players will need to trade in some V-Bucks to own it.

The Leelah skin first became available in the Item Shop on March 10, 2022, for 1,200 V-Bucks. Considering that it has debuted in the Featured section of the store, it is likely the cosmetic will remain in the shop for around two weeks. Leelah is a part of the Luckypaw set, so anyone who buys the skin will also have access to her matching Hoppabuns Back Bling at no extra cost.

Additionally, players have the option of getting Leelah through the Best Friends bundle. This does cost a steeper 2,200 V-Bucks but includes a total of six Rare cosmetics and one Uncommon Loading Screen.

Here’s everything featured in the Best friends bundle.

Related: How to get the Match Point skin in Fortnite