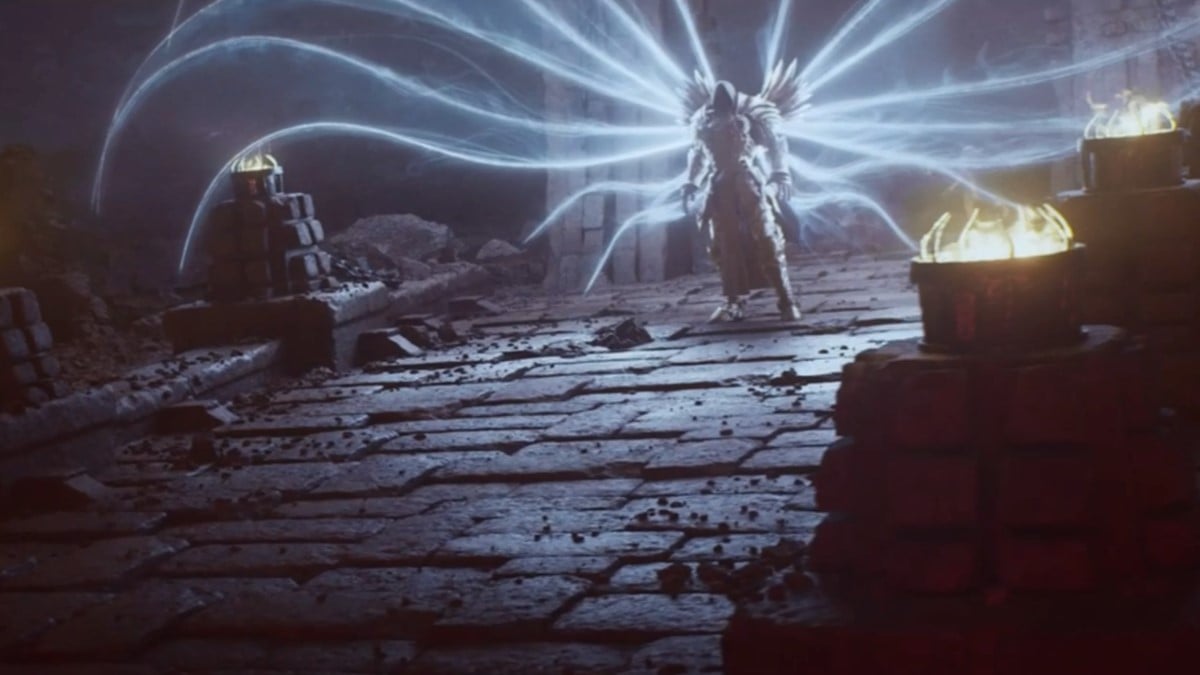 If you’re wondering how to get to the Halls Of Pain in Diablo 2: Resurrected, then this is probably because you’ve reached the Glacial Trail waypoint already, but didn’t find the Halls of Pain waypoint along the way. The Halls of Pain is an area you’ll pass through during the Betrayal of Harrogath quest, which is optional, and that’s probably why you missed it.

Related: How to beat Baal in Diablo 2: Resurrected

It’s worth noting that a lot of players deliberately skip the Betrayal of Harrogath quest, particularly on Nightmare, Hell, and Hardcore, because Nihlathak is a really deadly adversary, so it may not be worth the risk. Even among players that do attempt the quest, many deliberately avoid activating the Hall of Pain waypoint because doing so de-activates Anya’s portal. Anya’s portal is useful in resetting her selection of Claws and in farming Piddleskin in Nihlathak’s Temple. However, if you want the Explorer Reporting trophy/achievement, then you’ll need to activate it.