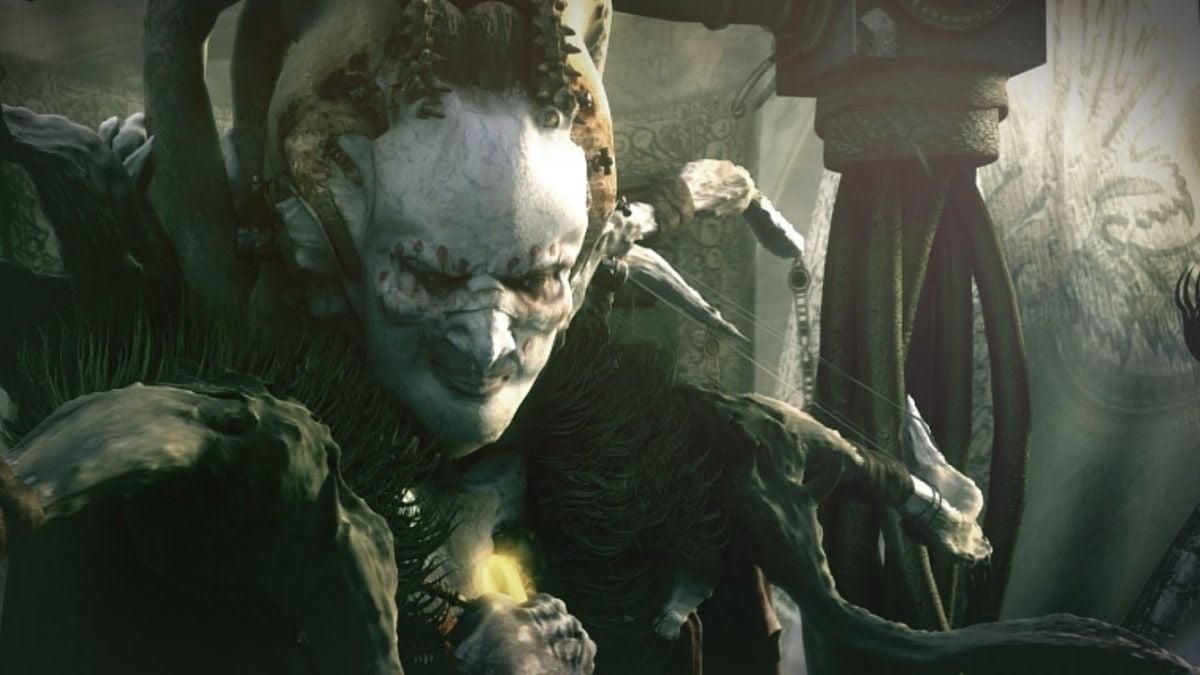 So, you’ve defeated Andariel, Duriel, and the other two Prime Evils. Now, only Baal stands in your way of saving the world. However, this bold Lord of Destruction won’t go down without a fight. Armed with his own powers as well as those of the magician Tal Rasha, can you take down the final boss of Diablo II: Resurrected? Here’s the information you need to put him down for good… as much as any Diablo villain can be, at least.

Baal’s boss arena is two-fold. You first face him in the Throne of Destruction, a long, segmented hallway with the second pair of two-pronged hallways off it. Here, he summons a champion monster from each Act with minions of their own. These include: Colenzo the Annihilator, Achmel the Cursed, Bartuc the Bloody, Ventar the Unholy, and Lister the Tormentor. You have to defeat each wave to fight Baal himself.

After his minions are dead, Baal retreats to the Worldstone Chamber, trying to corrupt the Worldstone before you can stop him. Follow him through the portal he creates to begin the boss fight. Here, the arena is a cake-tier kind of shape, with two rectangular, jutting offshoots on each side.

Since Diablo released Baal and cemented his corruption of Tal Rasha, Baal became a much more powerful evil than ever before. This is why Baal is the most complex magician of the lot. He doesn’t just specialize in one type of magic, but all of them. His main attacks are Hoarfrost (cold damage), Incineration Nova (fire damage), Mana Rift (which halves your mana), Teleport, Vile Effigy (his ability to duplicate) and Festering Appendages (physical damage). The only types of damage he doesn’t do are (at least not in-game) lightning and poison.

Buffing all your resistances will help with Baal, but cold and fire are likely the most important. When it comes to how to approach him, both melee and ranged fighting styles have their merits and drawbacks, just like in the Diablo fight. Have a proper arsenal of potions and diverse items and you should be able to push through the battle.

Because Baal is so diverse, do be prepared for how long the fight will inevitably be. Pace yourself and don’t burn through all your health, mana, or potions too quickly. This isn’t the hardest fight of the game at all, but you have to accept it might take time.

Now, when it comes to Baal’s body double, there’s a trick to figuring him out. Firstly, the duplicate has no light radius and does less damage. But a sneakier way to figure out the difference between them is to note where the “d” in “demon” is below his name. The real Baal will have “demon” centered, but the copy will have it directly under the “B” in his name. So, use all the great gear you’ve collected and go on beat the game, will you?