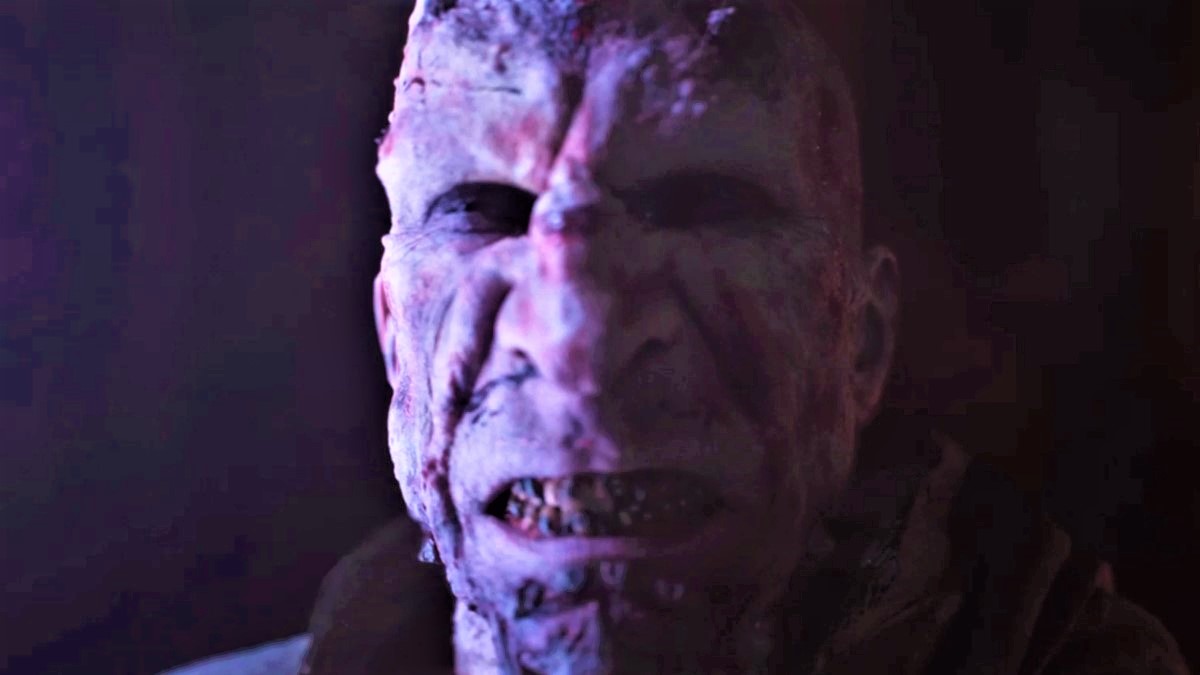 To get Windforce in Diablo 2: Resurrected, you’ll need to find it. Unfortunately, it doesn’t appear in a fixed location. To find it, you’ll have to hope that a monster randomly drops it upon death. You could be in for a long search, but there are certain monsters in certain areas on certain difficulty settings that are more likely to drop Windforce than others.

Windforce is very rare. The only bosses that drop it are those encountered towards the end of Act V on Hell difficulty. The very final boss, Baal, is by far the most likely to drop it. But Nihlathak, the Rank Defiler, the Rancid Defiler, the Fetid Defiler, and the Putrid Defiler also might. It’s possible that a regular monster might drop Windforce elsewhere during Act V, and various sub-boss monsters might drop it during all five Acts on Hell difficulty, but the chances are slim. Windforce will never, ever drop anywhere on Normal or Nightmare difficulty.

So, you have a choice between spamming the very end of the game or the less repetitive option of playing all the way through Act V on Hell difficulty over and over. Unless you’re very lucky, it’ll be a long slog, but for many players, Windforce is worth the effort. It has higher maximum damage than any other bow in the game and a range of bonuses, the most useful of which are its Mana stealing and its knockback.