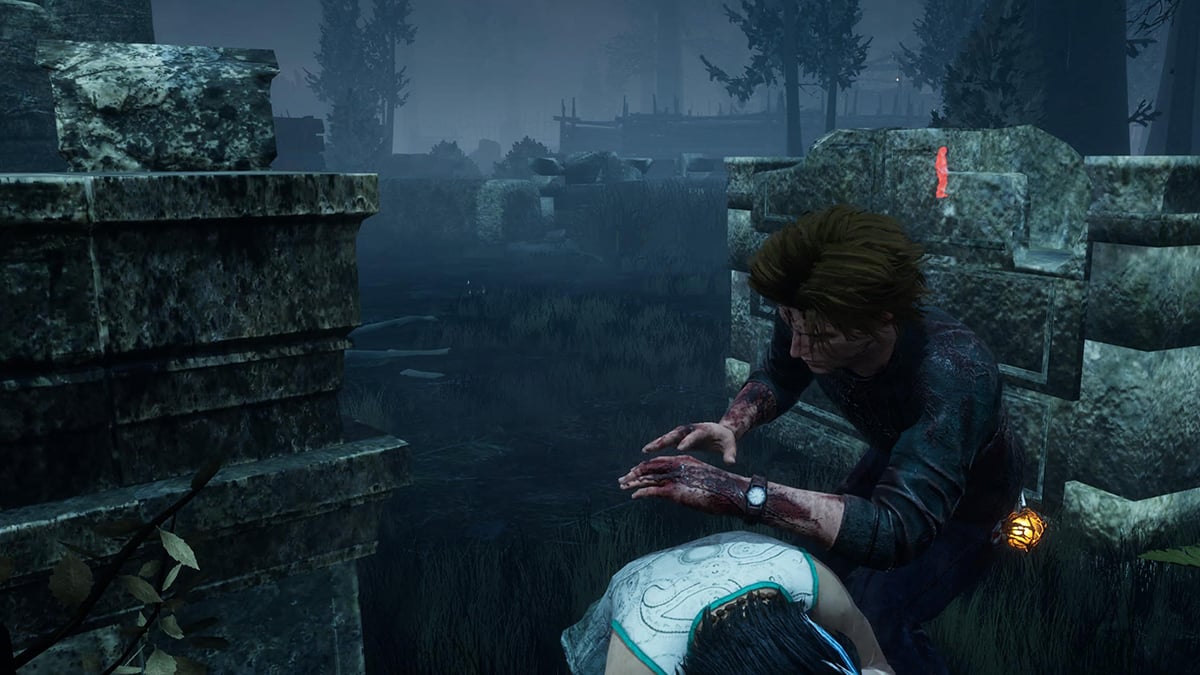 Survivors have the worst luck in Dead by Daylight. They’re hunted by a merciless Killer every Trial, and most of them end up getting sacrificed to an all-powerful dark force called The Entity. However, Survivors can help each other when the odds are stacked against them. This guide explains how to heal through health states and claw back some progress from the Killer.

How to heal Survivors

Healing in Dead by Daylight is pretty simple. After a Survivor has been attacked by the Killer or caught in a trap, their health will suffer, and they’ll drop to the Injured state. Some Survivors have perks that will heal them automatically after a certain amount of time, but most don’t. So when you see a Survivor limping around or crawling on the floor in the Dying state, it means that they need healing. Run over to them and hold the action button to give them medical attention. Once the bar fills up, the Survivor will have been healed for a single health state.

Related: How to hit Survivors with the chainsaw as The Hillbilly in Dead by Daylight

Survivors have various health states in Dead by Daylight. If you ever need to complete a challenge that requires you to heal Survivors for a certain number of health states, it means that you must help Survivors recover and heal them to an improved state from the one you found them in. For example, if they’re crawling around on the floor and you heal them into the Injured state, when they’re limping around, that counts as healing for a single health state. Every health state and what it means for Survivors is outlined in the list below.

Killers can use perks to help them put Survivors into the Deep Wound state after one or two hits, but it’s not a common occurrence. Usually, Survivors can take two hits before falling into the Dying state. However, some Survivor perks can help them recover from the Injured state once per Trial if they get away from the Killer fast enough.