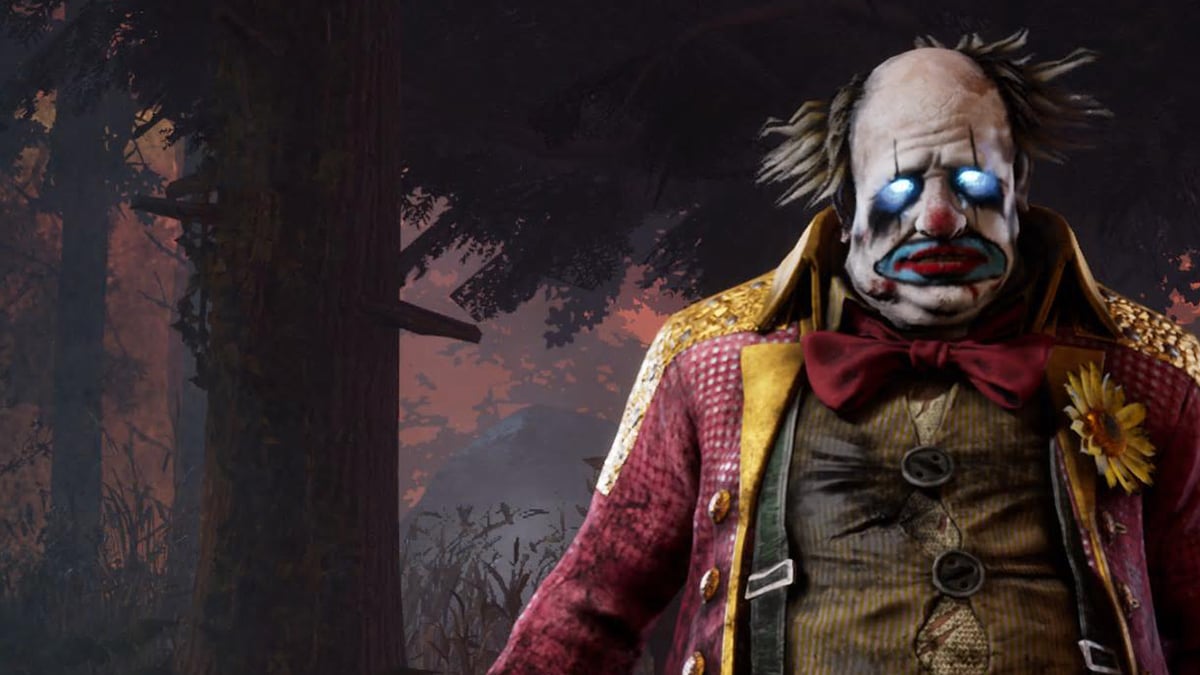 The Clown is an iconic but challenging Killer to play as in Dead by Daylight. He has the power to boost his own speed or greatly hinder Survivors by rendering them Intoxicated. The problem is, it’s not clear how you do this. That’s why we put together this guide for how to hit Intoxicated Survivors as The Clown, so you’re ready to sacrifice everyone with this Killer.

Related: How to apply the Deep Wound effect to Survivors with The Legion in Dead by Daylight

How do you hit Intoxicated Survivors as The Clown?

To hit an Intoxicated Survivor, you need to first throw one of The Clown’s bottles of purple liquid at them. The purple liquid is alcohol and inflicts the Intoxicated status on Survivors, meaning they’re slower and find it harder to run. All you need to do is continue to throw these bottles to create gas clouds and hit Survivors after they run through them.

The Clown has two bottles he can throw. One is yellow and creates yellow clouds that boost the speed of the player running through them — either the Killer or Survivors. The other is purple, and those cause the Intoxication status effect on Survivors. They don’t affect The Clown, meaning the Killer can walk through them as he chases any Survivors silly enough to enter them. The Clown has four bottles he can throw in quick succession. After that, he needs to refill the bottles, which takes a few seconds to complete. You can switch between the bottles with the quick ranged attack button.

While we’ve been playing as The Clown, we’ve found that the best way to use the purple liquid is to throw bottles at generators as you approach them. Survivors won’t run off as soon as they see a Killer, meaning they’re vulnerable to becoming Intoxicated if you throw a bottle their way. Most Survivors underestimate The Clown because of his size and the fact that he only has a knife as a weapon, but these bottles can turn him into a deadly Killer if played right. Using a yellow bottle to boost your speed and then throwing a purple bottle on a Survivor is a lethal combination.