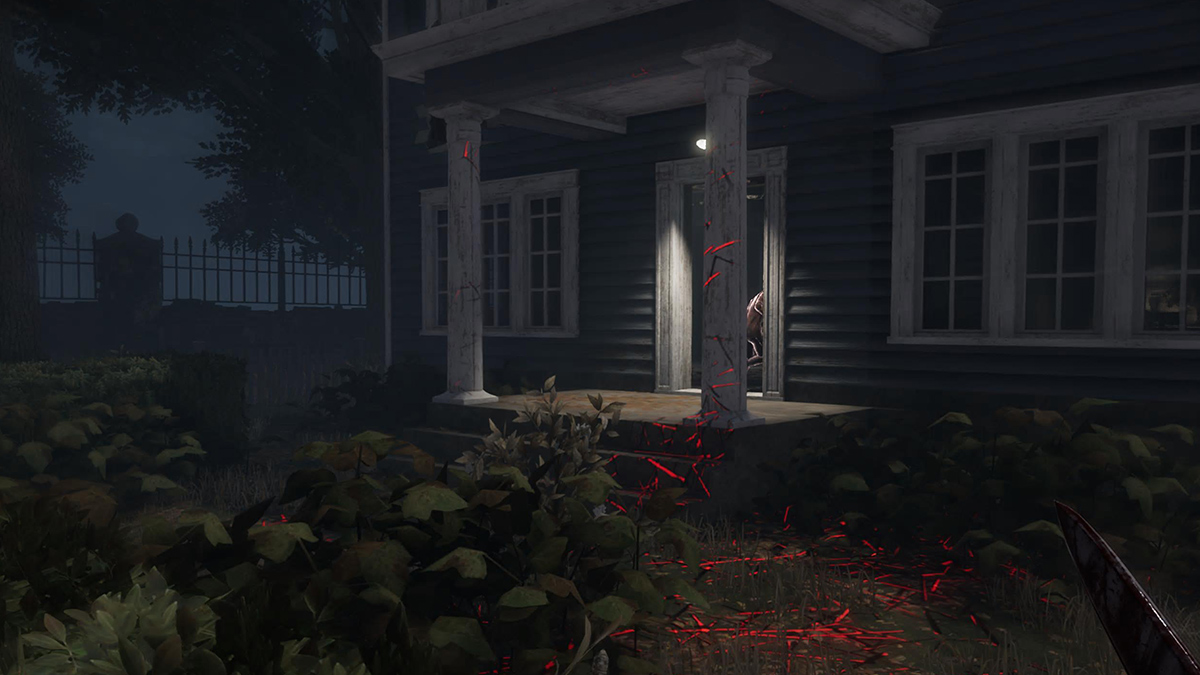 Of all the Killers in Dead by Daylight, The Shape may be the most terrifying. Whether you grew up watching this Killer on the big screen in his major series or have only known him through the game, there’s nothing more frightening than being watched by an unknown force in the dark. This guide explains how to level up Evil Within as The Shape so you can be the terrifying Killer in Dead by Daylight.

Related: Is the Rift Pass worth it in Dead by Daylight?

How to level up Evil Within as The Shape

The Shape’s unique ability is called Evil Within. To level this up, you need to hold the ranged attack button whilst you have at least one Survivor in your sights. As you watch them, the Evil Within meter on the bottom left-hand side of the screen will increase and move through levels 1 and 2. When it reaches level 3, it will be full. At this point, The Shape changes how he holds his knife and will have the strength to put a Survivor into the Dying state with a single hit. The meter will slowly decrease over time, so you’ll need to stalk more Survivors to build it back up and regain that level of power once more.

If you’re filling the Evil Within meter for a Daily Ritual or Tome challenge, you’ll need to reach level 3 multiple times, depending on what you’re asked to do. We recommend playing with the Survivors a bit, toying with them, and making them think that you’ll chase them while you’re actually stalking them and building up that meter. The more they try to kite you through areas, the more you’ll be able to stalk them. Build the meter up until it’s almost ticked over to level 3. Then, wait until you know you’ll have a clear shot at a Survivor. Get them to drop pallets so you can smash them. After they’ve run out of options, stalk them one final time and take them down before they even have a chance to understand what’s happening.