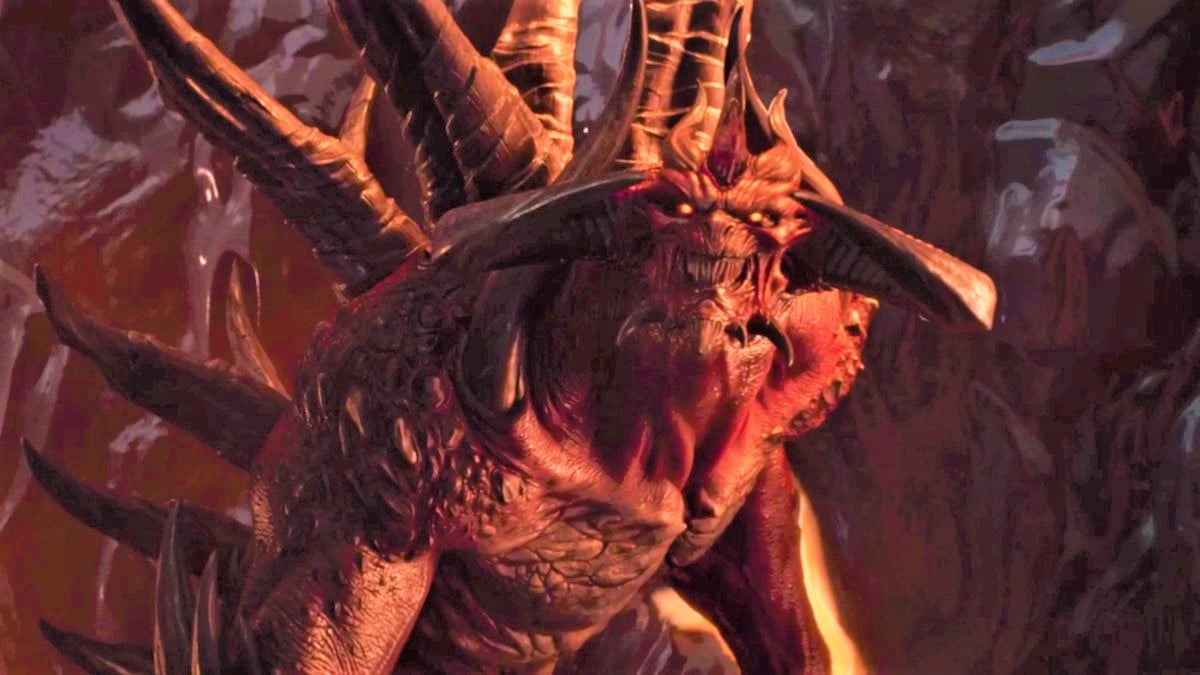 The Lawbringer runeword is ‘AmnLemKo’ and requires a sword, hammer, or scepter as its base, with swords being the most popular choice. So, to make a Lawbringer sword, you need to insert an Amn rune, a Lem rune, and a Ko rune into a 3-socket sword, in that order. Remember, insert them in any other order, and you won’t get the runeword you want. The runeword also won’t work in a sword with more than three sockets.

To find a 3-socket sword, you’ll either have to search during the later part of the game on Normal difficulty (or later) or search the Secret Cow Level, which is usually a great source of socketed weapons. When searching for a socketed weapon, remove any equipment that increases your chances of finding Magic items, as this will also reduce your chance of finding socketed items. Almost any type of sword can have three sockets – only the Short Sword, Scimitar, Sabre, and Falchion can’t – and a Crystal Sword is the most popular base for most sword runewords, mainly because of its low strength requirement.

The Lawbringer’s strongest selling point is its Slain Monster Rest in Peace modifier, which negates the power that some monsters have to resurrect their fallen allies. This makes it especially useful against Nihlathak on Act V. Lawbringer’s full range of bonuses is as follows: