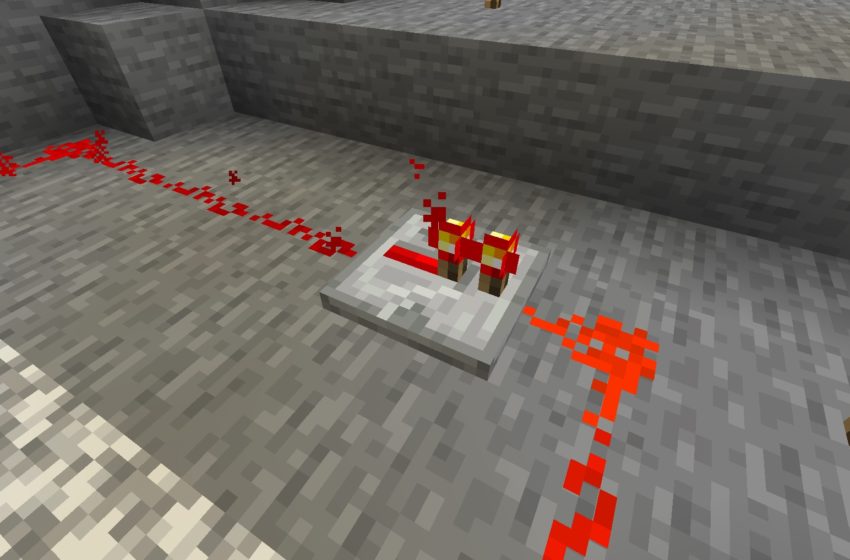 In Minecraft, redstone is the universe’s main digital technology. If you’ve ever crafted with or watched someone craft with redstone or even the more complex command blocks, you might know that the longer a line of redstone is, the weaker the single gets.

Luckily, there is a way to refresh or repeat the signal. A redstone repeater will continue that signal as if it started from where the repeater is placed. It also forces the signal to only go forward in that direction, slows down the signal (by how much can be adjusted), and holds a signal even if the power source is destroyed, as long as there is a circuit.

But how do you get a redstone repeater?

How to obtain each item

The most important thing you need to have access to is the redstone itself, as it’s the only rarer item in the crafting recipe.

To obtain redstone dust, you must mine redstone ore with an iron pickaxe or better. Redstone is found at lower altitudes and often near lava.

A redstone torch is simply crafted from one stick under one redstone dust. The same way you would make a torch, only with redstone instead of coal.

You can obtain stone either by mining it with a silk touch pickaxe or by smelting cobblestone in a furnace.

And that is all you need to create a redstone repeater. Assemble these items, and set out to add the newest piece into your redstone creation.

Related: How to make a cake in Minecraft

Note: You can also find redstone repeaters already built inside of jungle temples.