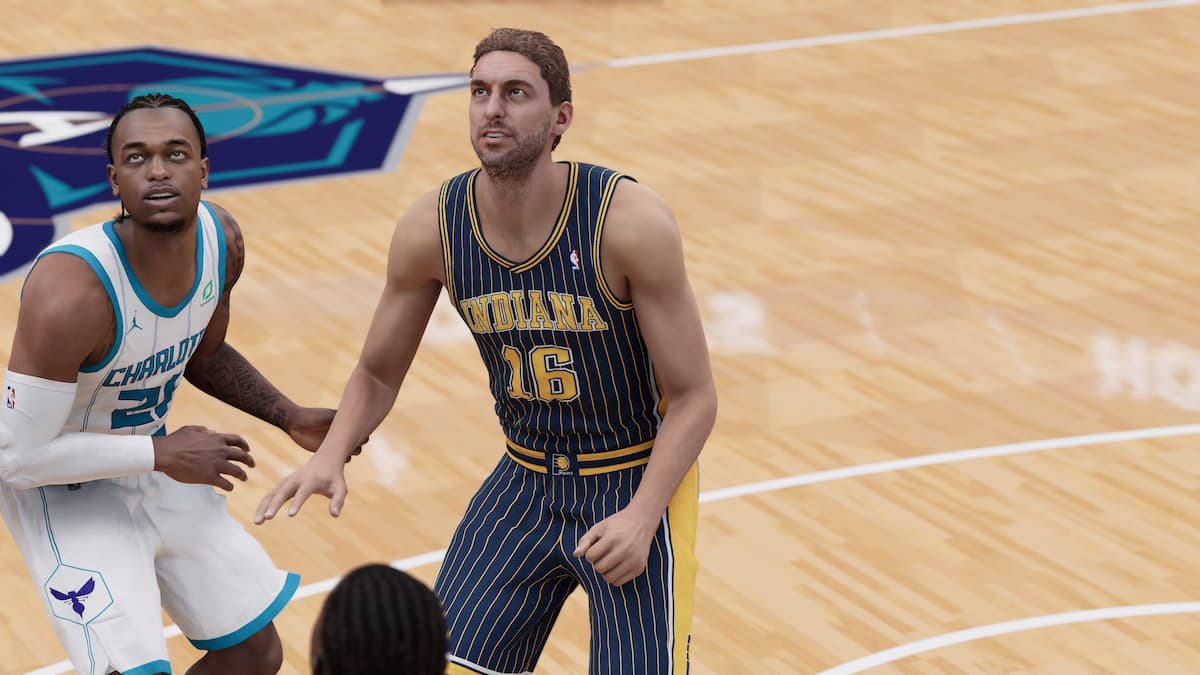 Just before the Christmas holiday, the NBA 2K23 team dropped a very interesting Takeover challenge. A new 94 OVR Takeover card of Heat legend Dwyane Wade is now available in MyTeam and can be obtained by completing a fresh set of Agendas. What will you need to do in order to get 94 OVR D-Wade? Let’s take a look at the tasks at hand.

How to get Takeover Dwyane Wade in MyTeam

In order to get the Takeover Dwyane Wade in MyTeam, players must complete six separate Agendas. These Agendas include objectives that need to be completed in one of MyTeam’s various online or offline modes.

This challenge requires just the use of Heat players. Series 1 cards like Jimmy Butler, Bam Adebayo, and Tyler Herro, as well as higher-end options like 91 OVR Shaquille O’Neal and 91 OVR Duncan Robinson, will work for this challenge. Also, make sure to break out your best SGs to rack up points.

Upon completing the six challenges, players will then receive the 94 OVR Takeover Dwyane Wade. This card will leave the MyTeam Agendas on December 27.