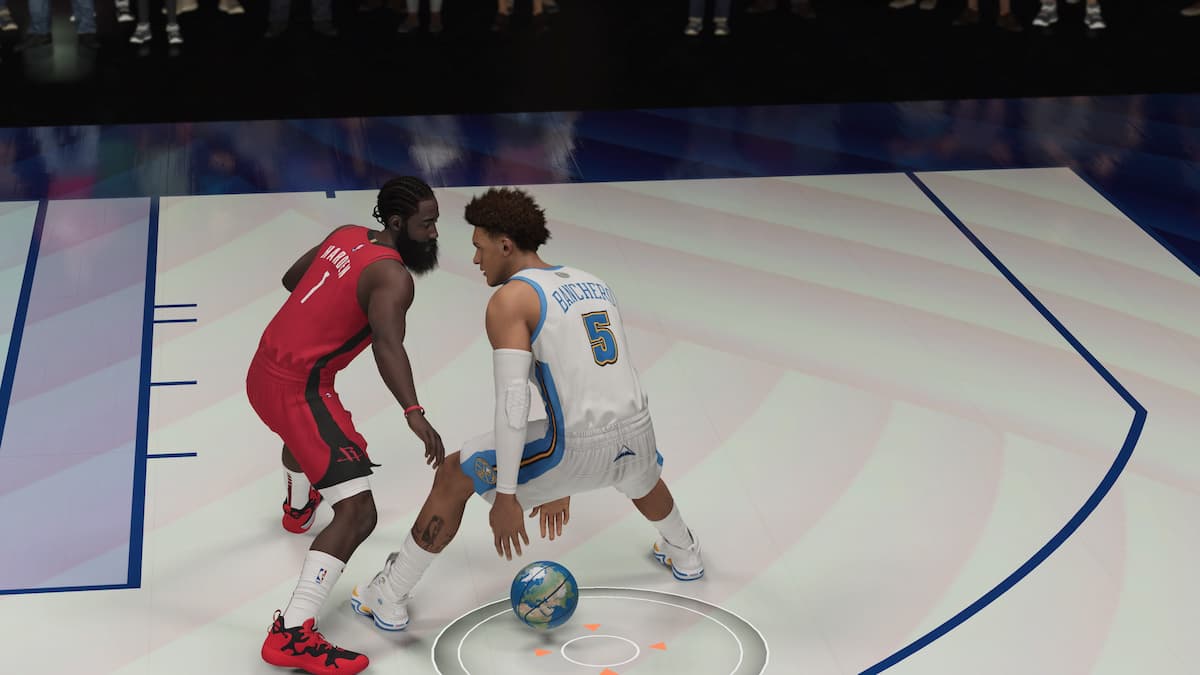 It’s time for another Takeover Agenda challenge in NBA 2K23 and MyTeam. A 94 OVR Takeover card of former Magic point guard Rafer Alston is now in MyTeam for a limited time and can be obtained just by completing a new set of Agendas. What will you need to do in order to get 94 OVR Alston? Let’s take a look.

How to get Takeover Rafer Alston in MyTeam

In order to get the Takeover Rafer Alston in MyTeam, players must complete six separate Agendas. These Agendas include objectives that need to be completed in one of MyTeam’s various online or offline modes.

This challenge requires the use of Rockets, Raptors, and Magic players. For the Raptor PG Agenda, 82 OVR Jose Calderon is a cheaper option that can get the job done.

Upon completing the six challenges, players will then receive the 94 OVR Takeover Rafer Alston. This card will leave the MyTeam Agendas on December 20.