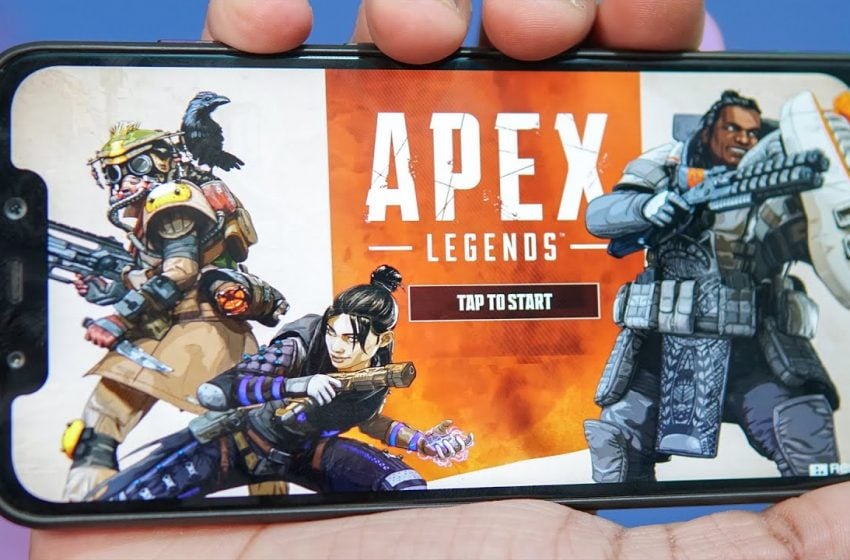 Apex Legends is one of the most famous battle royale titles in the world. It’s fun, fast-paced, and easy to pick up but hard to master. For these reasons, many are asking Respawn Entertainment when the game will be available to play on mobile. Rumors have been swirling about Apex Legends being developed for mobile by a secondary developer, but we’ve heard very little about it. However, there’s a way for Android users to play the battle royale on their mobile smartphone right now.

Nvidia has recently launched its new streaming service, GeForce Now. Essentially, this application allows you to download your favorite titles and play them on any device that supports the service.

For example, if you want to play something like The Witcher III: Wild Hunt, but all you currently have is a low-end PC, GeForce Now allows you to play even if you don’t meet the system requirements. Nvidia does this by making streaming the priority. Think of something like PlayStation Now as a comparison.

In regards to Apex Legends, the same process is used. Only available for Android smartphone as the time of writing, all you need to do is download the Nvidia GeForce Now application. If you don’t already have an account, you’ll be required to make one.

Once that’s done, go into the application and search for Apex Legends. If you’ve already downloaded Apex Legends on another device, then it should already be in your library. However, if you haven’t, add it. After that, launch the game, sign in to your Origin account, and hop into the game.

Since this is not technically an official copy of Apex Legends, mobile controls aren’t enabled. So, you’ll need to use a Bluetooth capable controller.