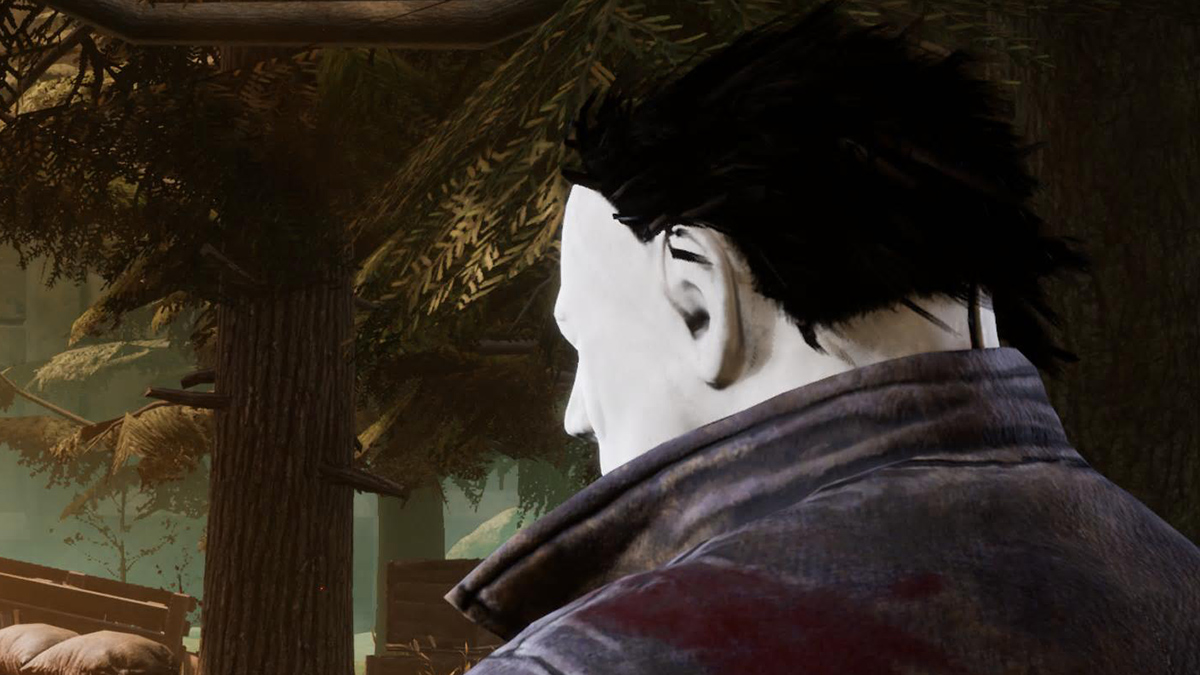 Michael Myers was added to Dead by Daylight with the Halloween Chapter, though he’s called The Shape in the game. He’s one of the most lethal Killers you can play as and is easy to learn too, providing you can get your head around his ability. This guide outlines how to play as The Shape/Micheal Myers, so you can sacrifice all the Survivors in your next Trial.

Related: How to create Boon Totems in Dead By Daylight

How to play as The Shape (Michael Myers)

The first thing to understand about The Shape is his power. You can stalk Survivors using him by holding down the ranged attack button. This fills up his Evil Within meter. Once all three levels of the meter are full, The Shape changes the way he holds his knife so that his attacks come from above. While in this phase, which only lasts for a short period of time, any basic attacks you land will instantly put a Survivor into the Dying State. As such, you should try to reach this third level and maintain that phase as much as possible.

We’ve found that it’s best to charge up the Evil Within meter through level two until it’s almost in level three. Then, wait until you have a Survivor in your sights before stalking a final time and hitting level three. This allows you to move slightly faster and instantly down your target. The fact that The Shape can bypass the Injured state is phenomenal, allowing you to get Survivors on hooks faster and end the Trial with a victory.

The Shape has three unique perks that will allow you to make the most of its abilities. These are as follows.

With these perks in mind, you really need to leave your obsession alone for most of the Trial. Stalk the Survivors and reach that third level of Evil Within quickly, allowing you to down every Survivor you encounter, but don’t hit the obsession until they’re the only Survivor remaining. You could combine this with other perks that hinder your obsession, giving you plenty of time to take them down when you’re ready.

Finally, The Shape has several unique add-ons for you to use. For example, Hair Bow increases the amount of time you spend in Evil Within’s third level. Vanity Mirror removes that third level altogether, instead giving you the power to see Survivors’ auras when within 16 meters of them using Evil Within level two. You’ll need to play around with these to find the ones that work best for your play style, but there’s more than enough to make The Shape the best Killer in your roster.