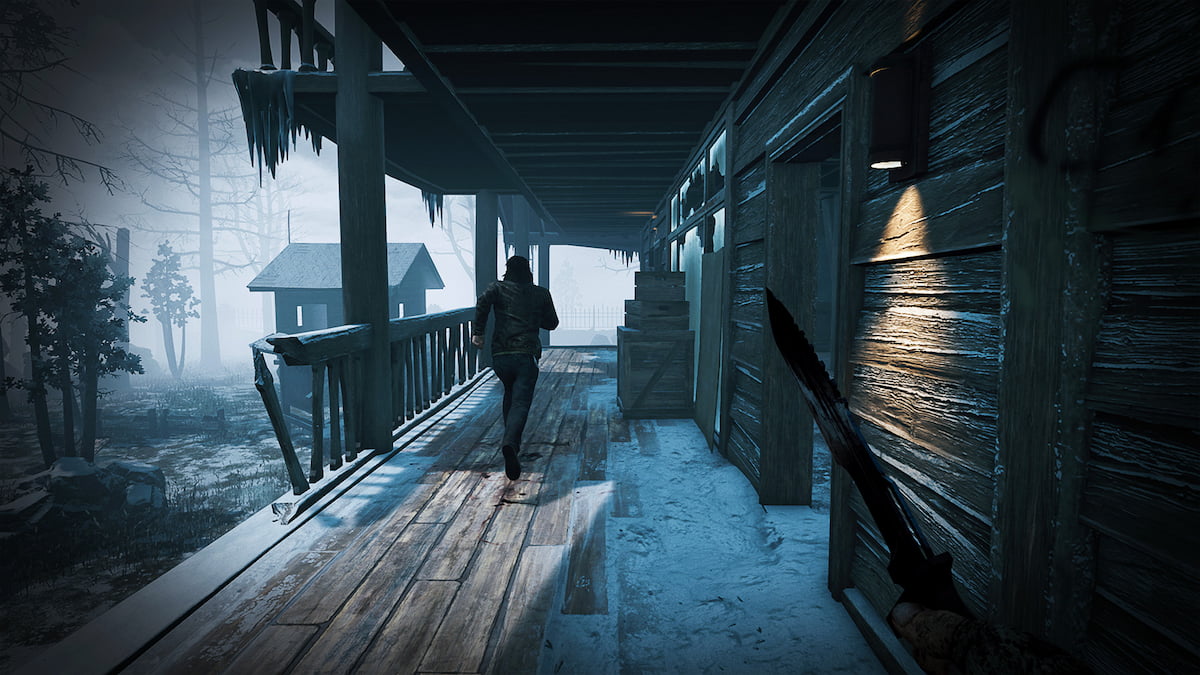 Just about everyone who plays Dead By Daylight knows about Totems. They are little structures of bones that, when activated, will provide rewards of a perk tied to that Totem. Hex Totems are automatically in play at the beginning of the trial for a Killer, but Survivors have Boon Totem perks that they can use to take control of various Totems. Here is how to create Boon Totems in Dead By Daylight.

How to create Boon Totems in Dead By Daylight

Before you can create a Boon Totem in Dead By Daylight, you need to have unlocked and equipped a Boon Perk to the Survivor you are playing as. All of these perks are currently set as teachable perks attributed to Mikaela Reid (who has two), Yoichi Asakawa, and Jonah Vasquez.

Related: All Boon Totem Perks in Dead by Daylight

When you have a Boon Perk equipped, look around the map for any Totem. When you reach it, you will have two options: one to cleanse and one to bless. Cleansing the Totem will destroy it for good once you are finished while blessing it will add the Boon attribute to it. Neither action will require you to complete skill checks.

When active, all Survivors can see the blue Aura of the Totem, so they know where to go for those benefits. If you have multiple Boon perks on, all of them will be applied to the Boon. You can continuously bless any Dull or Hex Totem as often as the Killer turns it on.

Blessing a Dull Totem will take 14 seconds to complete while doing so to an active Hex Totem takes nearly 30 seconds. If the Killer finds your Boon Totem, they can snuff it to deactivate the effect. If they have the Shattered Hope perk on, they can outright destroy the Totem to prevent you from blessing it again.

Now that you have a better understanding of Boon Totems, it’s time to get out there and start using them to help you do all kinds of activities. Whether it’s completing the Discordance challenges or grabbing some fan-favorite skins, there is plenty to do in Dead by Daylight.