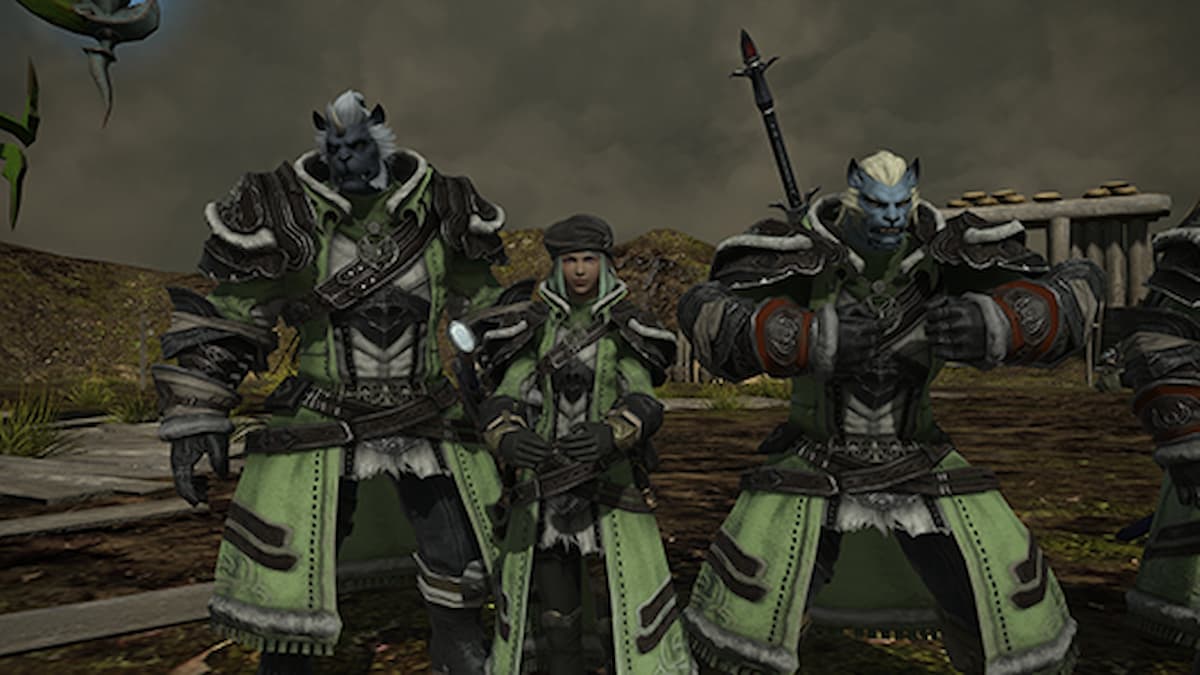 Like in the Forbidden Land, Eureka, the Bozjan Southern Front features its separate leveling system. Increasing your Resistance rank grants access to additional quests with the Save the Queen questline, allowing you to improve your Resistance weapon. Ranking up also gives you access to additional map areas within the Bozjan Southern Front, where you’ll find more powerful enemies, Skirmishes, and Critical Engagements. Ranking up to level 10 also allows you to enter Castrum Lacus Litore, storming the fortress with up to 48 players for special rewards.

After unlocking the Bozjan Southern Front, you’ll take on a series of introductory quests at the main camp. Eventually, you’ll set foot outside camp, defeating enemies, participating in Skirmishes, and joining Critical Engagements. You’ll earn Mettle, which is the Bozjan equivalent of experience points. You will also have a new part of your UI displaying your Resistance rank, your current Mettle, and how much Mettle you need to rank up.

Once you gain enough Mettle, you’ll increase your Resistance rank. But once you reach rank 5, you’ll start losing Mettle whenever you die. This gets especially annoying at higher ranks, as the amount of Mettle you lose scales with how high your rank is. The amount of Mettle you gain also scales with your rank, but it can be discouraging to lose thousands of Mettle at once from a single death. You’ll gain most of your Mettle back if someone raises you. If you’re forced to return to camp, that’s when you’ll lose those huge chunks at a time. Just be careful where you choose to roam, and pick your battles carefully.

While participating in the content on the Bozjan Southern Front, stay on the lookout for Lost Actions. These special abilities make Skirmishes and Critical Engagements much more exciting and unpredictable. Experimenting with Lost Actions can ease the Mettle grind. Curing yourself in a pinch is incredibly helpful as well, ensuring you don’t die too often. You can become pretty self-sufficient with these abilities, so don’t overlook them.