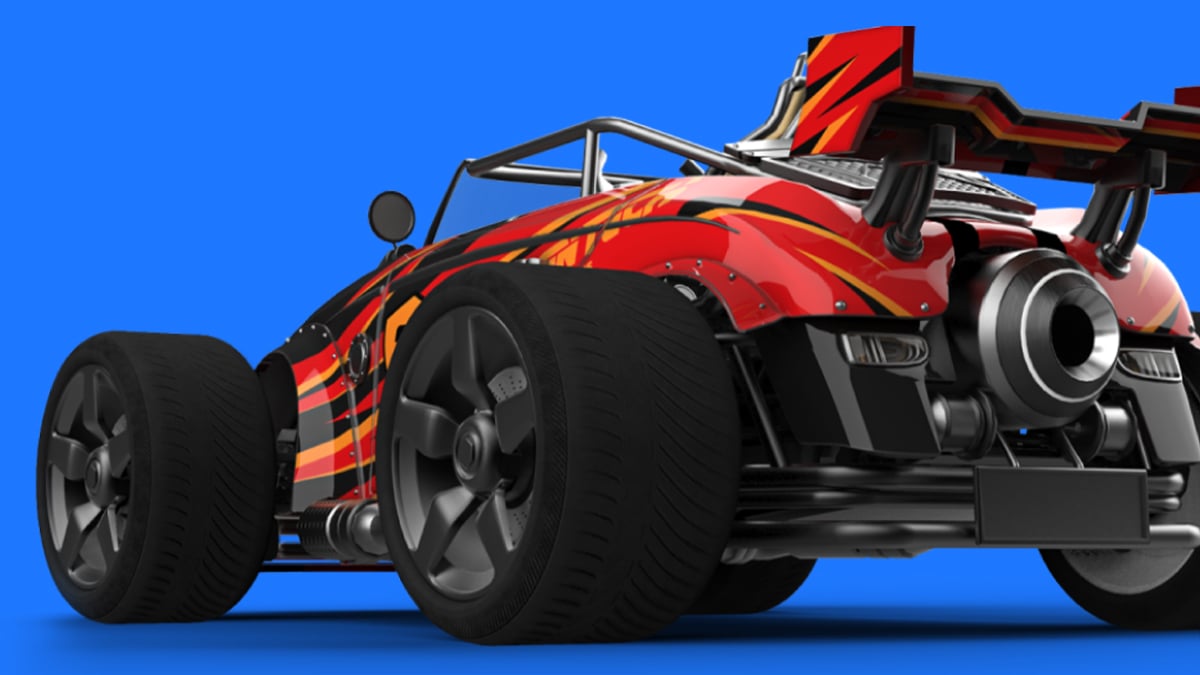 Disney Speedstorm is bringing movie magic to the Mario Kart concept, pitting characters like Mickey Mouse and Mulan against each other in a new racing game. It will be having a beta quite soon, so if you’re looking to try it out early, here’s how to sign up.

Sign-ups are simple to do. First, go to the Disney Speedstorm website. Then, click on Pre-Registration at the top of the page. Next, you’ll be prompted to enter your email and region and tick a few boxes. You do have to agree to developer Gameloft’s various policies and confirm that you’re at least 18 years of age, but you don’t have to check the box to receive the game’s newsletter if you don’t want to. At this point, you’ll have to log in to your email and verify it, then you’ll be all set. Note that registering for the beta doesn’t guarantee that you’ll get in — Gameloft will be sending out invites soon, but only to those selected from the registration list.

Related: Disney Speedstorm is a free-to-play take on Mario Kart

What platforms is the beta on?

When the beta was announced on Twitter, it was specifically called a “PC closed beta testing phase,” which means console players are out of luck on this one. PC players will be able to test the game out on Steam and the Epic Games Store. Full cross-play will be supported across all platforms when the full game launches.

When does the beta start?

Also declared in the previous tweet, the beta start date is Wednesday, June 8. At this time, we don’t know how long the beta will run. Gameloft is clearly looking to have a lot of people participate though since it claims “thousands of people will have the opportunity to play” it. There’s no specific release date for the final game, but it will be launching sometime this summer.