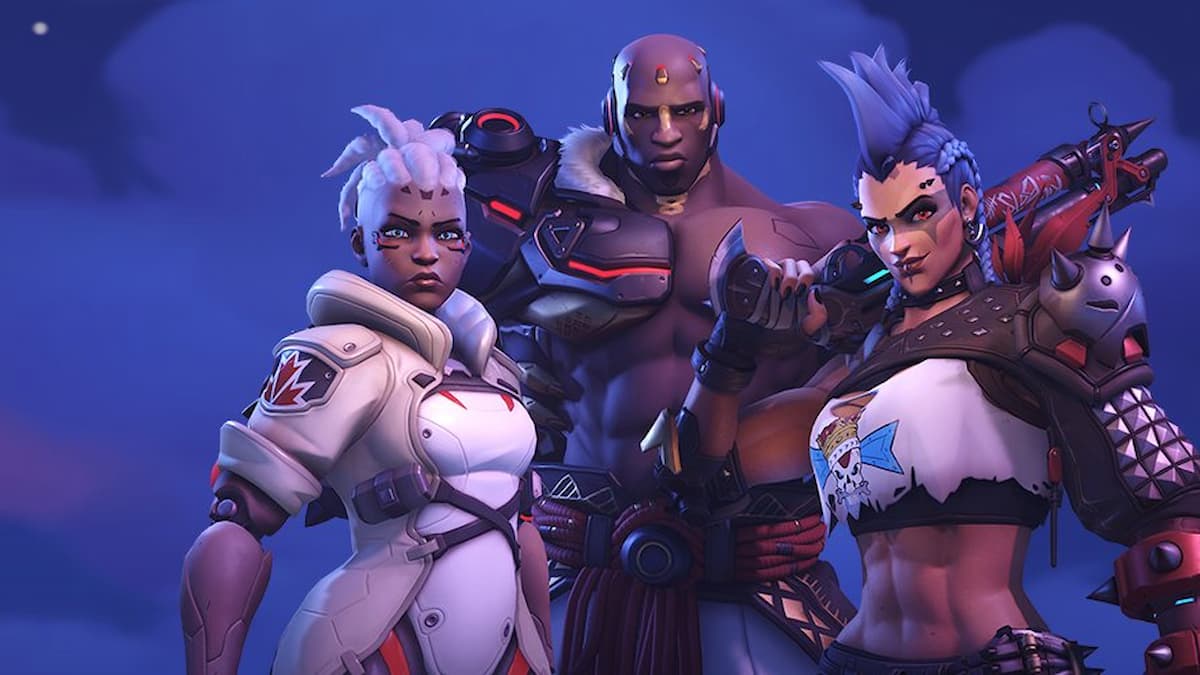 Overwatch 2 has provided its players with a long-anticipated release date. The first-person shooter has been slated for an October 4 release date, and players will be able to play the full game once it drops. Before that, however, players will once again get the chance to participate in a second Beta event. To do so, you’ll need to first sign up for the second Beta event by following the steps in this guide.

What to expect in the Overwatch 2 June 28th Beta

The second Overwatch 2 Beta has been confirmed to begin on June 28th and will take players back to a trial period for the full game. In this iteration, players can expect several updated character models, as well as the appearance of the Junker Queen herself, a shotgun-wielding, battle-axe flinging, tank with a penchant for mayhem.

Additionally, the devs have promised in their Tweet, that there will also be a new map for players to explore. This is similar to the first map, which introduced four new maps: Circuit Royale, Colosseo, Midtown, and New Queen Street. In a change from the first Beta, players will be able to access the live Beta on both PC and Console platforms.

How to sign up for the Overwatch 2 June 28th Beta

The sign-ups for the second Beta event will begin on June 16. Players who are hoping to be a part of the second Beta will need to head over to the Overwatch 2 Beta site, similarly to how they did before, and sign up with their registered Battle.net account email.

While it hasn’t been confirmed that the second round of invitations will be provided like in the first Beta, Blizzard may once again implement such a system. Players who don’t get invited might be able to watch their favorite Overwatch streamers on Twitch to get a key to the Beta.