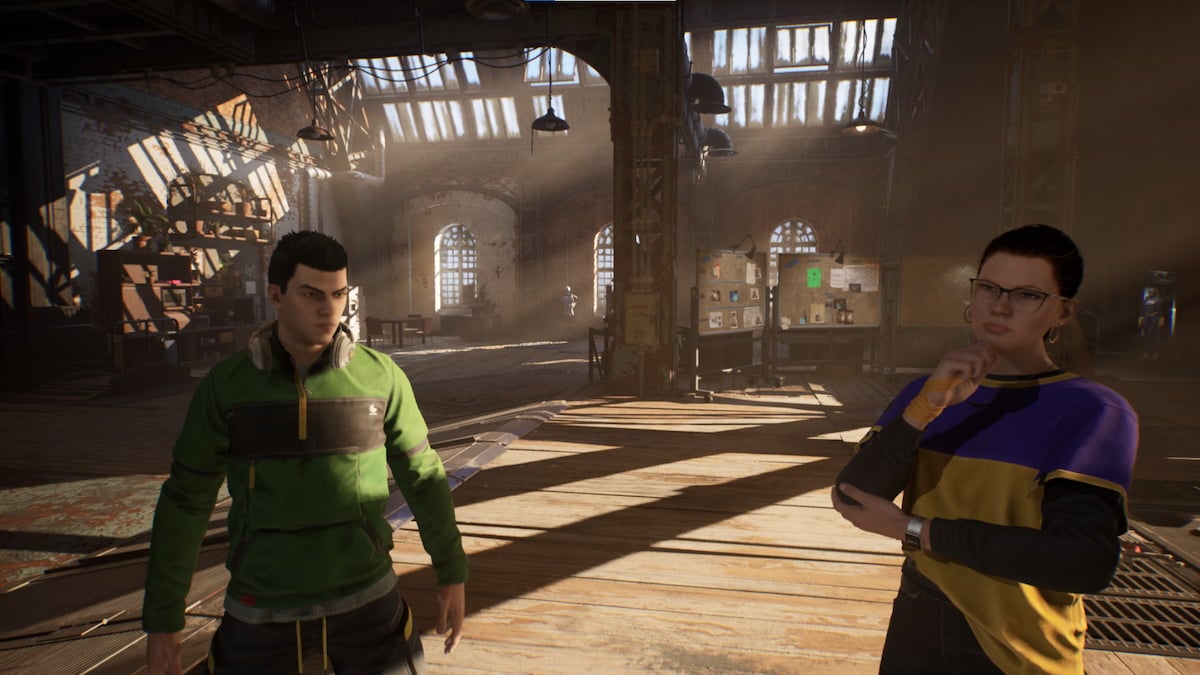 You can swap between playing Red Hood, Nightwing, Batgirl, and Robin in Gotham Knights. Each of these characters has unique abilities and fighting styles that make them standout characters, and while you’re playing with others, you will want to select a particular character to use with your friends. You can freely switch between these characters while playing by yourself and with another player. Here’s what you need to know about how to switch characters in Gotham Knights.

How to switch between characters in Gotham Knights

You can quickly swap between any of the four characters by making your way to the Belfry tower. You can find this tower designated by the green highlight on your main map. At this location, the character you’re playing will be walking around without their suit, in their street clothes. This is the location where you can add in new abilities, customize your character, begin crafting, or take part in any of the training sessions.

When you’re inside the Belfry tower, make your way to the left of the large computer, and you should see all four costumes for the various heroes in Gotham Knights: Night Wing, Robin, Batgirl, and Red Hood. Stand in front of any of the costumes, and you will have the option to switch to the character you are not currently playing. Upon selecting the character, the screen will fade, and you can start playing as them immediately.

We recommend making your way to the computer or the workbench to begin crafting projects for these characters to further enhance them, especially if you have not picked them up for a while. Luckily, every character in Gotham Knight levels up simultaneously, so none of the characters will lag behind the others. You will have to manually upgrade all of their abilities, though.