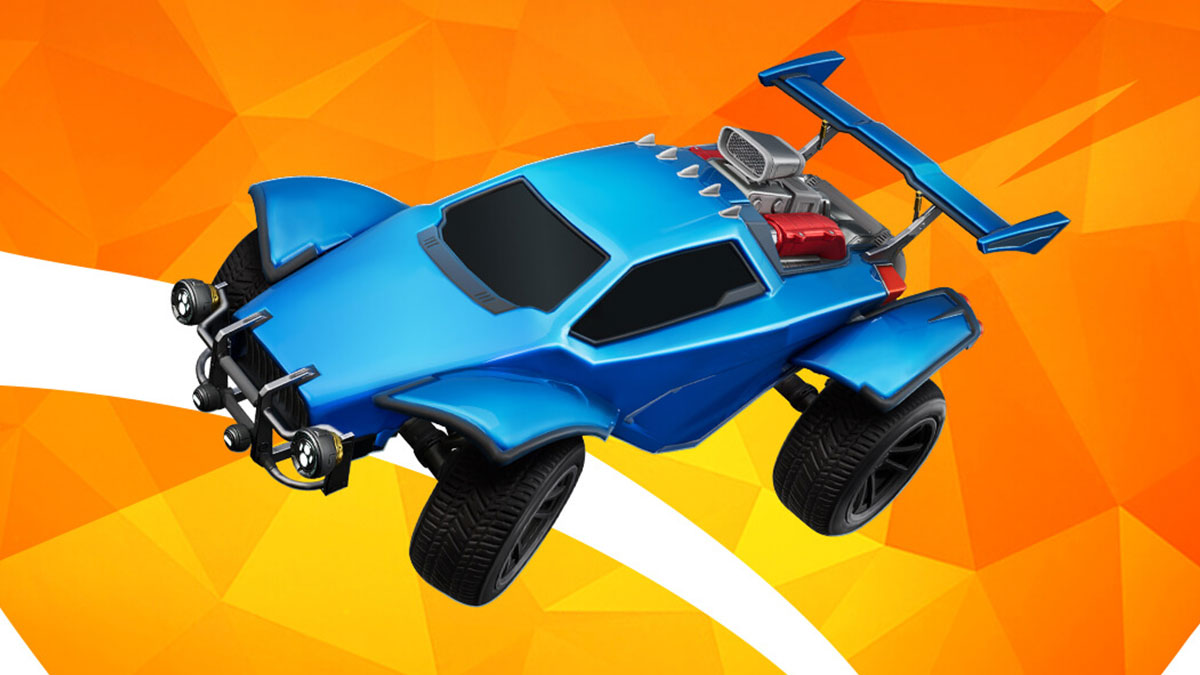 Fortnite loves its Creative Callouts, and the latest one is for Rocket League lovers. Fortnite v22.10 is out now, and it adds a whole bunch of Rocket League assets to Creative Mode, including Octane, the quintessential Rocket League car. Epic Games is looking to get players to use the new stuff in their Creative islands, and it’s put out the call for submissions. Here’s everything you need to know about taking part.

Related: Fortnite update v22.10 adds yet another chest type and a gift to make up for its lengthy downtime

How to make an island for the Fortnite Octane Callout

There’s a whole lot of good stuff at your disposal for this Callout. As mentioned, the Octane car is now available in Creative Mode, and according to Epic’s blog post, it controls the same as it does in Rocket League — it can jump, double jump, ride along walls, glide, and all that cool stuff. There’s also a Rocket Boost that you can place on the map, allowing an Octane to restore its boost meter upon riding over it. Additionally, there’s a collection of Rocket League props in the gallery now.

If the new gear doesn’t inspire you on its own, you can also visit the Rocket League Template Island to see the new pieces in action. The island code is 7808-4434-5127.

How to submit an island to the Octane Fortnite Callout

Once you’ve made your own island, you can use Epic’s submission form to send it off. You can only submit one island, but it doesn’t have to be a totally new creation: Epic will accept previously built islands with a new Rocket League twist. Epic also encourages creators to “prioritize innovation” and build “high-quality experiences.” Every submission needs to have a video that includes an island flyover and one full round of gameplay.

Submissions start on October 18 at 10 AM ET / 7 AM PT, and they’ll be open through November 1 at midnight ET / 9 AM PT. Winners will be chosen after that, and you’ll be able to see them all in a Discover row later in November.