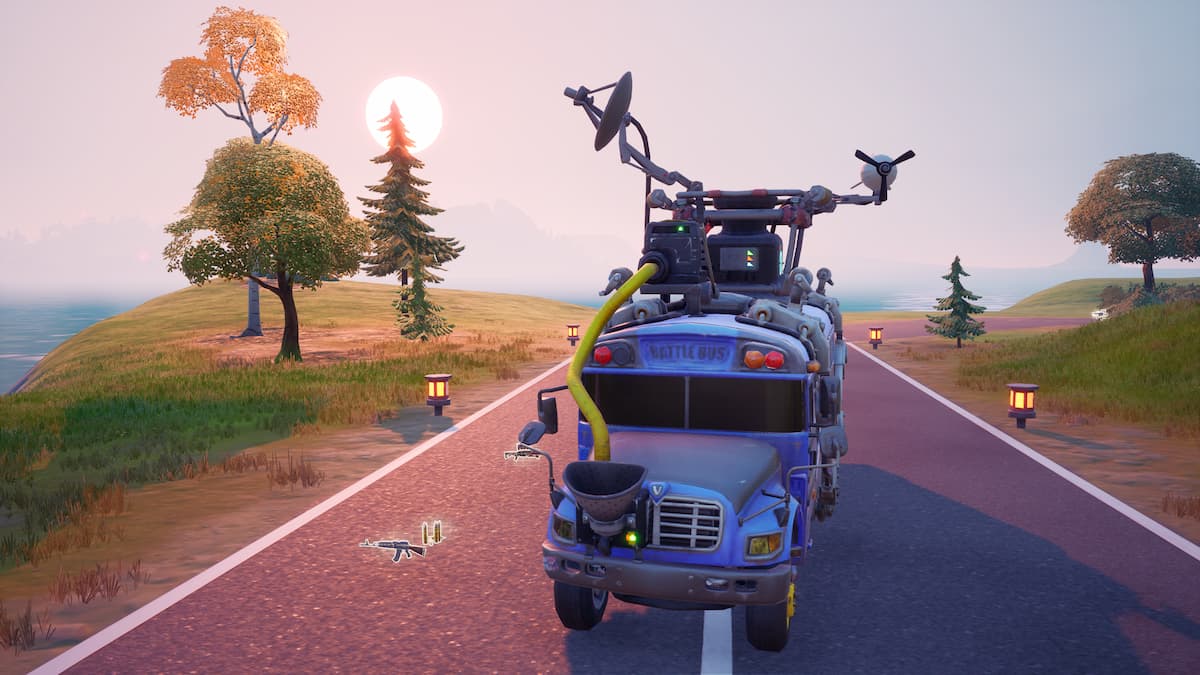 Players can tip the bus driver by visiting certain NPCs on the map and paying different amounts of Gold Bars. There are two different tip ranges, 500 Gold Bars and 4000 Gold Bars.

What happens when you tip the Bus Driver?

At the moment, when you tip the Bus Driver, a message will appear in the feed that states how much you have tipped them for. It doesn’t appear to be tied to any kind of secret of thing like that. They also do not appear to be attached to any of the Legacies at this point in time, although that can change as the season goes on.

We do expect this mechanic will become more meaningful, or at least have some form of point, before the end of the season, so stayed tuned for further information and updates.