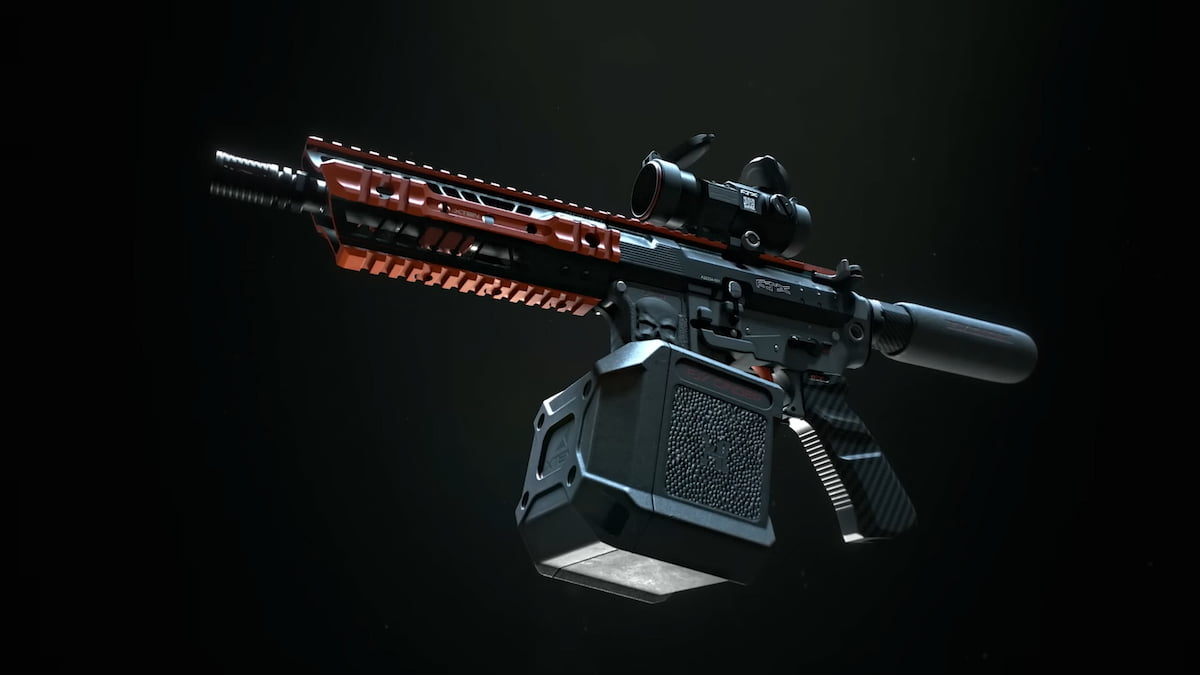 Call of Duty: Modern Warfare 2 may have revamped several gameplay systems in the series, but the Custom Loadout feature continues to stand the test of time. This gives players the power to choose which weapons and items they go into battle with, and it can even lend access to dozens of powerful attachments. However, due to level requirements and one pesky glitch, gunners may not earn its benefits as soon as they had originally expected. Here’s how to unlock Custom Loadouts in MW2.

Related: How to unlock Gold Mastery Camos for weapons in Call of Duty: Modern Warfare 2

What level does Custom Loadouts unlock at in MW2?

By default, players will need to be at least Level 4 to be granted the ability to make Custom Loadouts. This should only take a few matches or possibly sooner if you were able to secure the MW2 promotional XP rewards from Mountain Dew or Little Caesar’s products. Although, some are reporting a glitch that keeps the feature locked, despite being at a much higher level. If you witness this bug, you will need to restart the game application in order for Custom Loadouts to be rewarded.

Once available, the Custom Loadout menu will offer more customization options than any other from previous titles. Most notably, the game’s enhanced Gunsmith now allows players to customize and add attachments to over 50 weapons. Several attachments can also be altered to fit your play-style with the introduction of Weapon Tuning.

Similar to its predecessor, each Custom Loadout is able to hold up to two weapons, Tactical and Lethal equipment, as well as at least one Field Upgrade. It is even possible to obtain a range of helpful abilities, as the newly-implemented Perk Packages system lets Custom Loadouts hold up to four perks at a time.