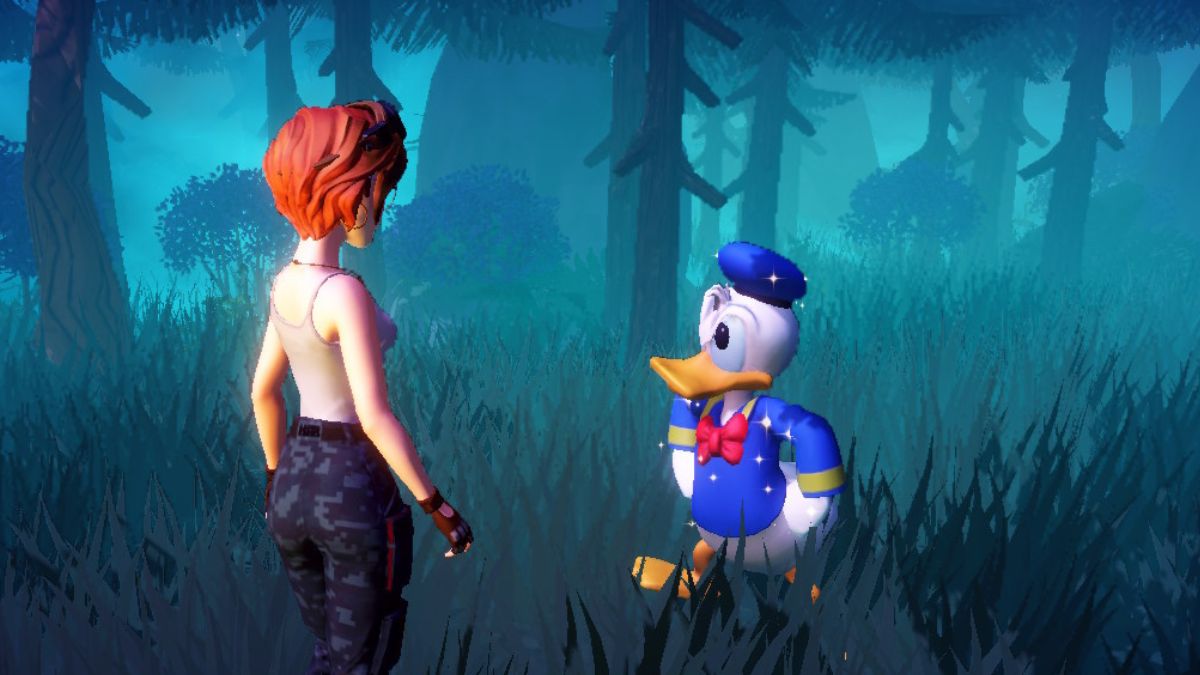 Where to find Donald Duck in Disney Dreamlight Valley

Related: How to unlock Ursula in Disney Dreamlight Valley

The portal will take you to the Dark Grove where you will see a forest shrouded in fog. Walk around this area, avoiding the fog since it will teleport you back to where you spawned, and find the items scattered about the area. You will find a plant and one of Donald’s feathers. Return these items to Kristoff. Afterward, talk to Merlin about crafting a spell to track down Donald.

After speaking to Merlin, you will need to gather the following materials:

The Emeralds can be found by mining Rock Spots in the Forest of Valor and the Dream Shards can be found by destroying Night Thorns and by digging up the ground where it is sparkling. Once you have the items, return to Merlin and he will craft the enchantment. Go back into the Dark Grove and you will see Donald’s feather flying around. Follow it through the fog so you don’t get lost and it will lead you to Donald. Speak to him and he will come back to the Valley. 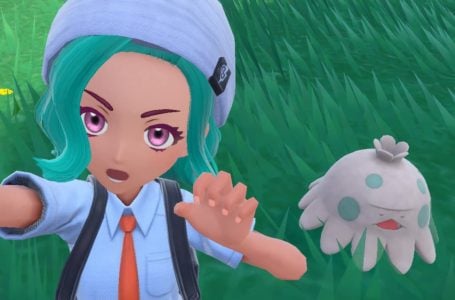