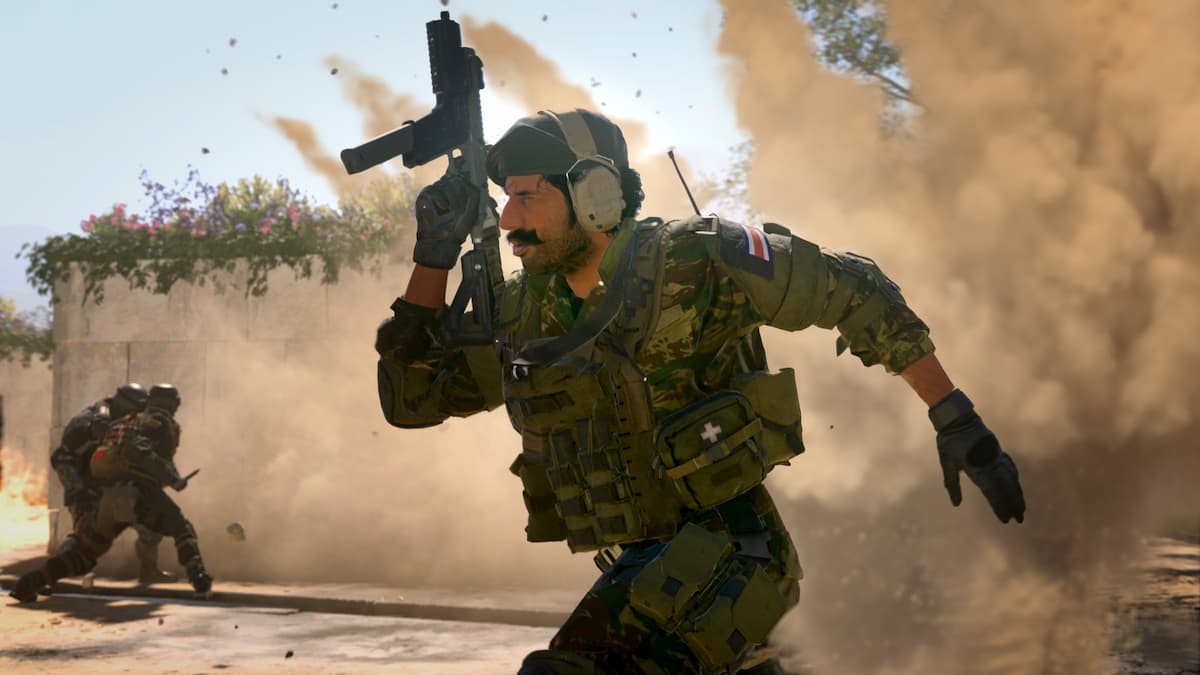 As the Call of Duty: Modern Warfare 2 Multiplayer beta presents a brand new Gunsmith, players can anticipate unlocking attachments in ways they never have before in the series. This especially goes for the Cronen Mini Red Dot, an optic that will take much more than leveling up a single weapon to own. Here’s how to get this classic scope in the Modern Warfare 2 Open Beta.

Related: How to get the Lachmann Sub MP5 weapon in the Call of Duty: Modern Warfare 2 beta

The Cronen Mini Red Dot Optic can be obtained through leveling up the M4 Platform, a progression tree that tasks you with unlocking multiple weapons in the same family in order to get certain attachments. For the Cronen, you first want to level up the M4 assault rifle to Level 12 in order to obtain the FTAC Recon Battle Rifle. The FTAC should then be used until its reached Level 16, ultimately unlocking the FSS Hurricane SMG. After that’s done, the Cronen Mini Red Dot can be equipped once the FSS Hurricane is at Level 3.

It is certainly a convoluted system, to say the least. But, the Cronen does make the grind worthwhile. The optic is arguably the best 1.0x zoom attachment in the beta, providing a clear sight that aids best in close quarters combat. Additionally, the Cronen can be equipped to a plethora of different weapons in the game — not just those in the M4 Platform.

It is worth noting that the Gunsmith is fairly limited in the beta, as only 10 weapons can currently be customized. However, it does give players the option to adjust many other items in their loadouts, including Lethals and Field Upgrades. We also recommend customizing your Perk Package, as there are now Ultimate Perks that can greatly improve your performance.