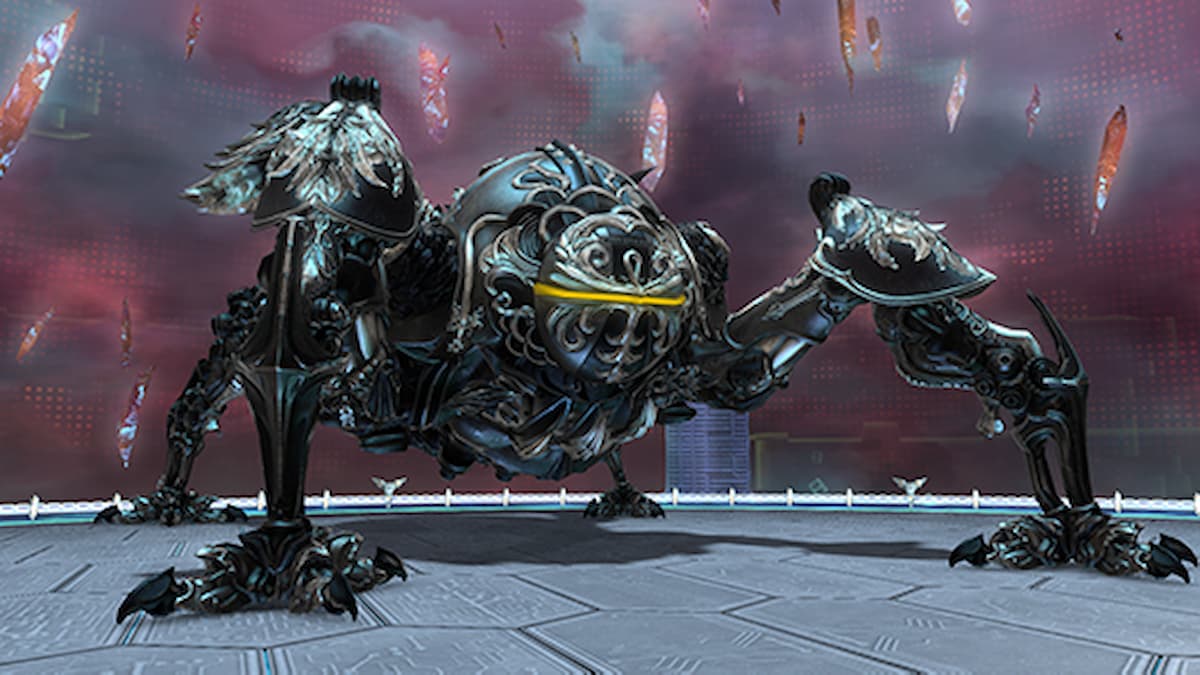 Ultimate raids are some of the most difficult challenges that Final Fantasy XIV has to offer. The Dragonsong Reprise (Ultimate) is notoriously brutal and takes weeks of endless determination to see any sort of progression for those willing to undertake it. Ultimate content is usually so intimidating that some players don’t even attempt it. The dedicated ones that do have been thirsty for more challenge and can now beat their heads against the Omega Protocol Ultimate raid for shiny new thematic weapons and bragging rights as rewards upon conquering it. Here’s how to unlock the Omega Protocol Ultimate raid in Final Fantasy XIV.

What are the prerequisites to unlocking Omega Protocol (Ultimate) raid in FFXIV?

Unlocking the Omega Protocol (Ultimate) is actually extremely simple on paper but harder to accomplish than it seems. The easy part is having a character with a level 90 Disciple of War or Magic job.

The actual difficulty of tackling this raid comes from the fact that the player must also have defeated Abyssos: The Eighth Circle on Savage difficulty. This raid contains the final boss of the Pandemonium Abyssos raid series and is one of the hardest challenges currently in Endwalker content. The boss Hephaistos needed to be nerfed soon after release because it was proving too tightly tuned for most players.

Players also need to make sure that the job they plan to use in the Omega Protocol (Ultimate) has obtained the best gear possible to tackle the extreme challenge and damage checks likely to be found during the encounter.

Should you meet the requirements, the only thing left to do is speak with the Wandering Minstrel in Old Sharlayan on a level 90 Disciple of War or Magic job. The Wandering Minstrel will be at coordinates (X:12.7, Y:14.2). Once unlocked, the Omega Protocol (Ultimate) raid can be accessed using the Raid Finder and forming a party of eight players who have also unlocked the raid.

Related: How to get the Isle Vacationer’s glamour set in Final Fantasy XIV

The Omega Protocol (Ultimate) tackles the question of what would have happened if Omega’s relentless testing had continued with an elusive answer it sought. Each player in the raid will receive a reward once a week upon completion of the encounter. The reward can be exchanged with Nesvaaz in Radz-at-Han (X:10.6 Y:10.0) for ultimate Omega weapons.