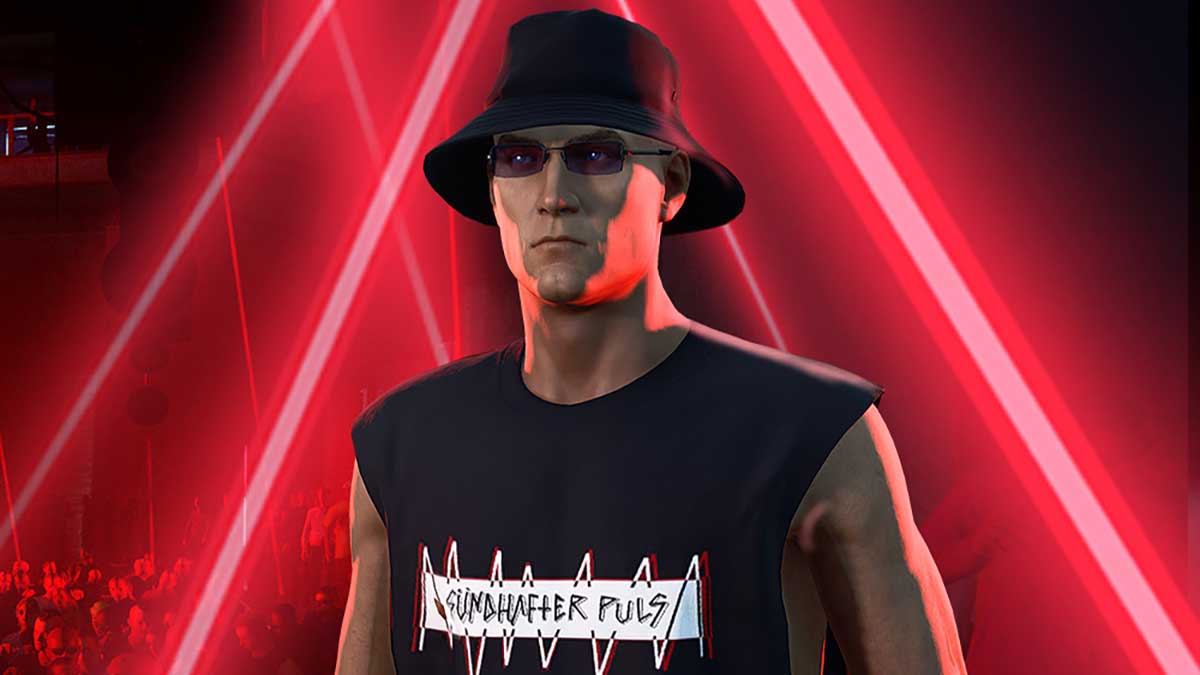 The Rave On Suit is a disguise that you can unlock in the Berlin location in Hitman 3. It was added to the game with the Season of Envy update, but you must complete a new challenge if you want it for yourself. This guide covers how to unlock the suit so you can dress Agent 47 like he’s going to a rave in every mission in the game.

How to unlock the Rave On Suit

The Rave On Suit is unlocked by completing the Rave On Feat, a new challenge added to the Berlin location after the game was first released. The suit is the same outfit that Agent 47 wears if you tackle a mission in Berlin from the club entrance starting location. To complete the feat, you must take on the Berlin mission from the club entrance starting location, acquire the DJ disguise, and trigger the climax event in the rave within the club.

The suit was only previously available as an unlockable to players who owned the Hitman 3 Deluxe Edition content until the Season of Envy was released. The outfit is a reward for completing The Lesley Celebration Escalation, a Deluxe Escalation in Hitman 3. Unless you owned this Escalation, there was no way to unlock the suit.

The Rave On Suit technically counts as one of Agent 47’s suits. This means that it’s possible to complete a mission with a rank of Silent Assassin, Suit Only, if you use the Rave On Suit and don’t change out of it for the entire mission, while also completing it with a Silent Assassin rating.