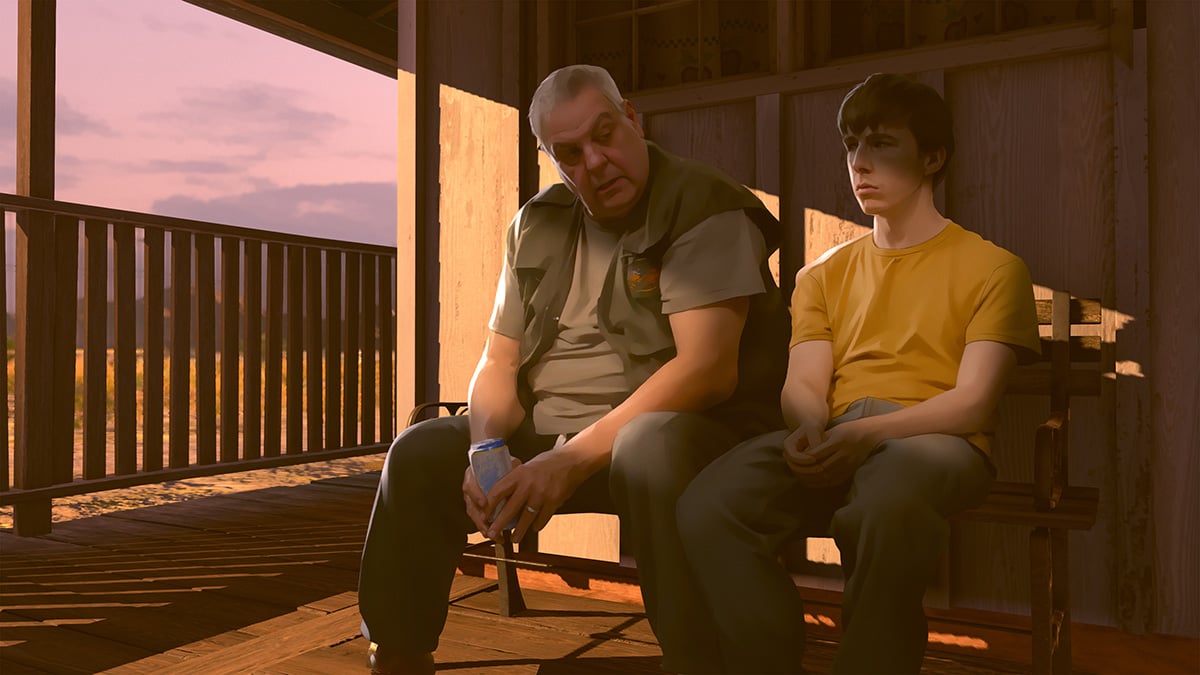 As Dusk Falls has plenty of things you need to be mindful of for a heavily narrative-focused game. Between making the right choices in key situations and performing quick-time events successfully — there is more to do here than go through a simple story. Early on in the first chapter, you are breaking into a sheriff’s house to steal money from a safe but lose the code. Here is how you can open that safe.

What is the code for the safe in As Dusk Falls?

After you are introduced to the Holts brothers, you arrive at Sheriff Romero’s house and are given a code to unlock the safe. While you see it and put away the paper with the code on it, you will later lose it when you get in a tussle with a dog, meaning you need to remember the quick glance you had at the code from earlier.

As you explore the house and find various things to interact with, you eventually run into the sheriff’s wife, who calls for help before you go into his office room. Interact with the bookshelf two times to find the safe you are looking for where your character realizes he lost the code. Luckily, all you need to do is input the four number code 5926. When that code is dialed in, hit open, and you and your brother will grab all of the money inside as the sheriff arrives home.

Even if you do not input the code correctly, the safe will be opened with a crowbar, so this is not necessarily something that has a huge impact on the story, just more of an idea of things you need to keep in mind while playing.

Speaking of things to keep in mind, Ask Dusk Falls has several secret achievements. Knowing what these are going into the game can help you complete them without needing to do a second run.