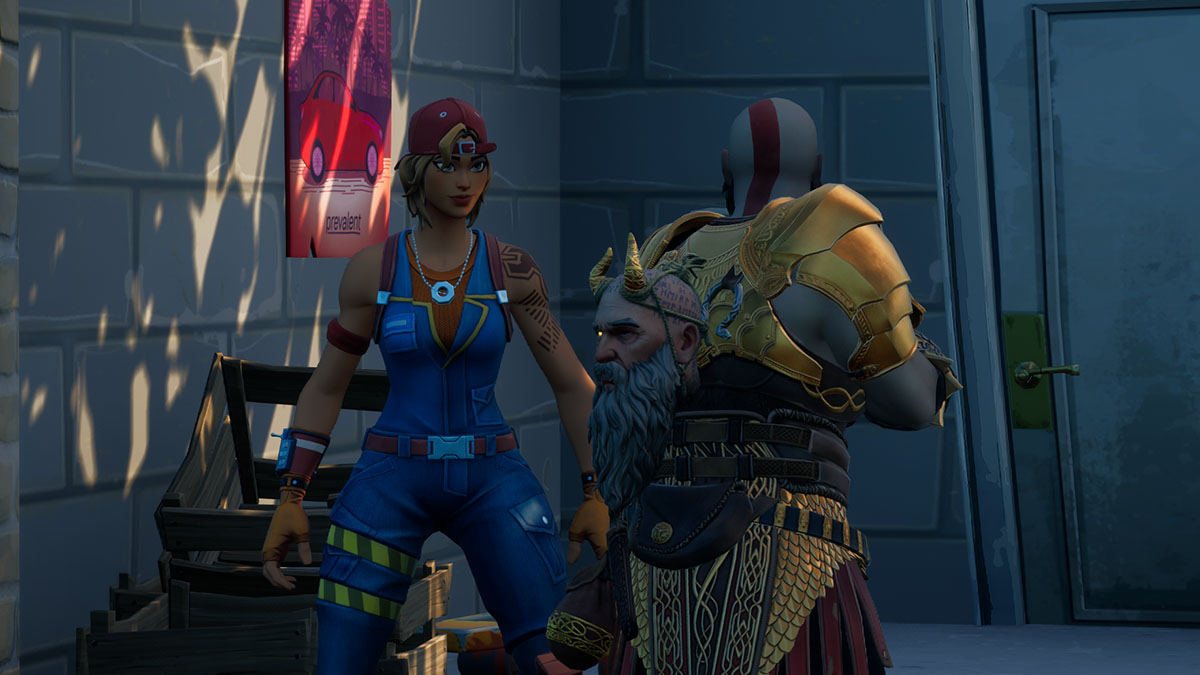 Upgrade benches may be a thing of the past in Fortnite Chapter 2 Season 5, but you can still upgrade your weapons. Instead of finding an upgrade bench, you will instead need to find some of the NPC characters that can now be found on the map.

Some of them, but not all, will have an option to upgrade your weapon. As long as you have an upgradable weapon in your hand, certain NPCs will give you the option to upgrade it. You won’t need upgrade materials anymore, and will instead need Gold.

Gold can be earned by playing the game, completing bounties for the NPCs, opening chests, finding secret stashes of gold that are hidden all over the map, or by picking it up from eliminated players.

Below, you can find the Gold cost for upgrading your weapon from one tier to the next. You also cannot skip tiers.

We will add more names to the list as we confirm them. If you need help finding the NPCs, we have of them and some potential spawn locations discovered for you.