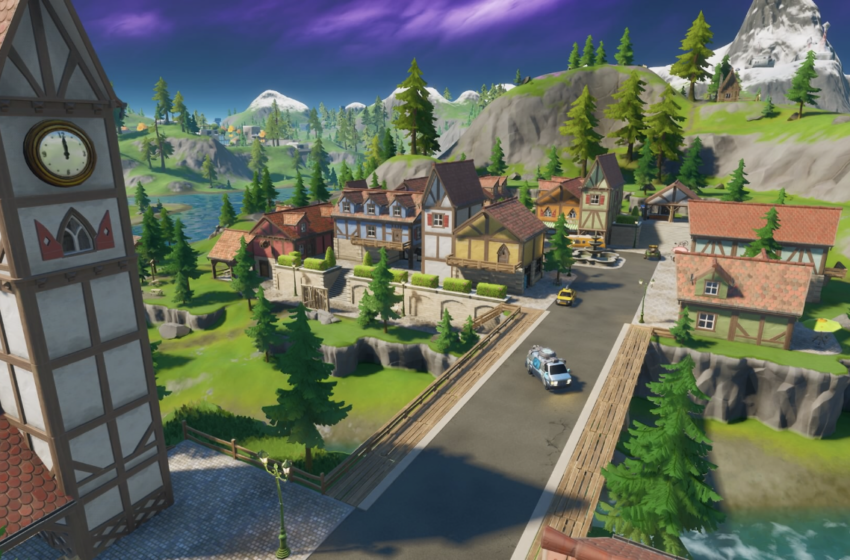 After spending a few matches dropping at Misty Meadows and looting everything we could find, it is much easier to find Flare Guns here than Firefly Jars.

How to get a Firefly Jar

The main way to find Fireflies is to keep your eyes open while running around the map and playing the game. Fireflies can randomly spawn near trees and campfires, and you should be able to spot them as they will give off a soft, warm glow on the surrounding area.

When you find them, run up and interact with them and you will grab them out of the air and create a Firefly Jar. You can throw the Firefly Jars at enemies or structures. If you hit another player with them, it will do 40 damage, and then proceed to do tick damage to them if they stay in flames. They will also set fire to structures and eventually burn out a building, or an opponent’s box.

How to get a Flare Gun

You can get the flare gun from loot chests, llamas, supply drops, or it can just spawn randomly on the ground, the same as any other weapon in the game. The flare gun will do 60 damage to an enemy if you hit them. It has six shots when you pick it up and will take 1.5 seconds to reload between shots. Interestingly, when you fire the last shot, the flare gun will disappear from your inventory, so it seems there will be no additional ammo for flare guns.

The projectile itself is pretty slow-moving, so it should be easy enough to dodge, but it appears to have a blast radius when it explodes. It also does not appear to set fire to cover, so you won’t really be able to clear out enemy box builds as it will just take too long to strip away cover.

You only need to use the items in this area; the challenges does not saw you need to cause damage to an opponent with them.

You can find the rest of the challenges for this week below: