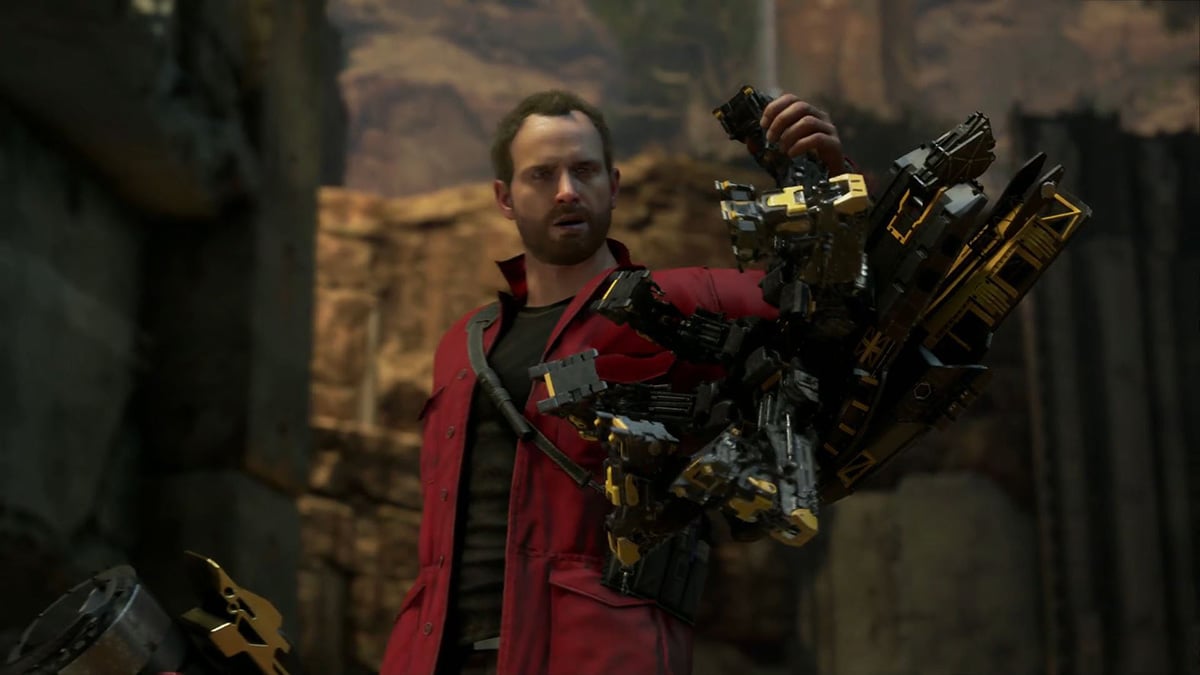 Marvel’s Avengers is an ever-expanding hero game that will add new playable characters as time goes by. At launch, playable characters include Captain America, Iron Man, Thor, Black Widow, Hulk, and Ms. Marvel. These are iconic Avenger characters, and we know both Hawkeye and his protégé Kate Bishop will be on the way soon, but another key member of the Avengers is founding member Ant-Man. Is he present in this new story?

We have known that at least one of the Ant-Men would be making an appearance in Marvel’s Avengers since before the game launched. Hank Pym was revealed in a War Table stream and has a significant impact on the story with his management of the Ant Hill, which shelters a faction of Inhumans resisting against MODOK and AIM.

While Hank Pym is in the game, he is not playable and probably never will be if we can believe the game’s story. When Kamala first meets Hank, she notes that he is Ant-Man. He responds by saying that it was a different life than what he has now, despite still doing projects with the Pym Particle technology he is famous for. We learn in the campaign that if Hank were to use the Pym Particles on himself to shrink himself again, he would die.

With Hank Pym not able to don the Ant-Man suit again, this leaves room for Scott Lang, the Ant-Man in the movies, to potentially make an appearance as a playable character. There have been rumors and leaks of Ant-Man coming in the future as a playable character, so this would probably be the most likely course so Pym could continue to lead the Resistance. We are talking about a comic book story here, so there is always a chance that Pym gets better, but Lang showing up has a better chance to happen.