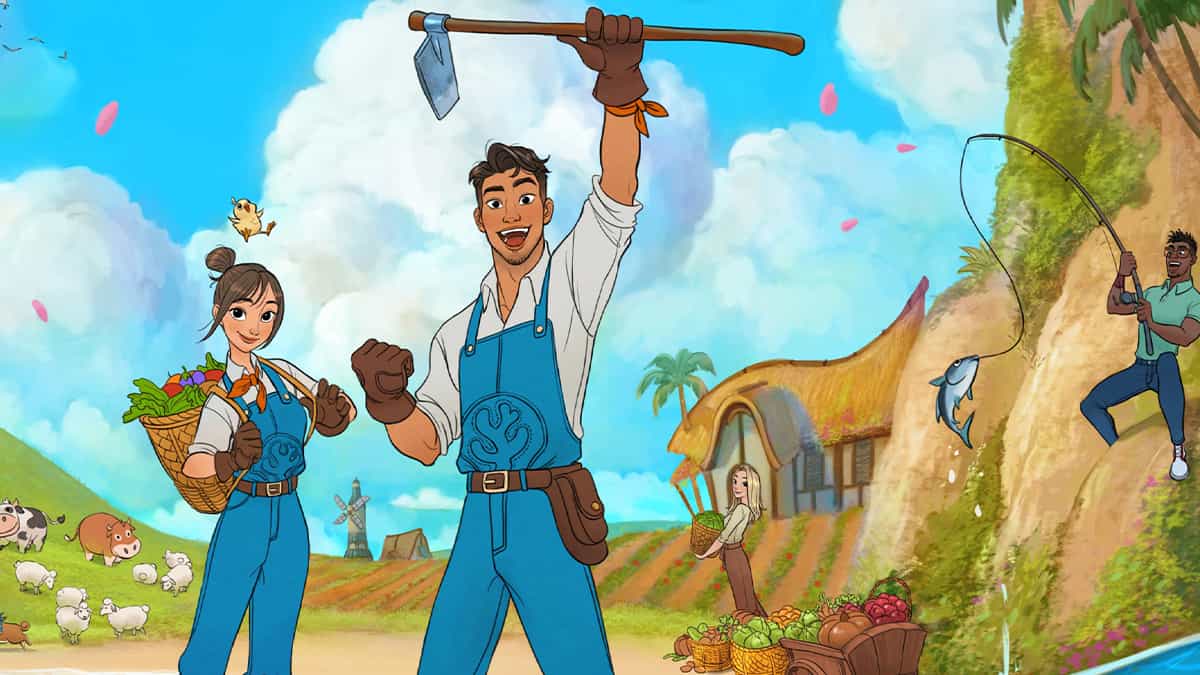 Coral Island is a farming sim game with vibrant animations and unique characters reminiscent of similar titles such as Stardew Valley, Harvest Moon, and Story of Seasons. The game gives you the chance to design your own character, build the farm of your dreams, and help the residents of Coral Island grow and develop into a thriving community. The game is still in its early access stage, but a preview has been made available on a few game platforms. But the question is will you get access to it if you’re a Game Pass subscriber?

The colorful world of Coral Island is available on Game Pass, but only for PC and Ultimate subscribers. With no specific date set for the full launch, console players unfortunately will have to wait until the game is entirely released for it to be playable. The game is also currently available for purchase on Steam.

Coral Island is a great entry point for people looking to get familiarized with farming sims but it is also a similarly notable title for veterans of the genre. Much like other genre titles, Coral Island gives players the chance to catch fish, grow and harvest plants, and even romance other characters.

With the game currently being in early access, there will still be continuous improvements made to its structure and mechanics in the lead-up to the launch. However, initial impressions have been largely positive with a majority of players on Steam praising the game for its innovative retelling of typical genre themes.

Character and environment designs have also been similarly lauded and the transparency and communication that the developers have been displaying in these preliminary stages has been admired by the entire community.