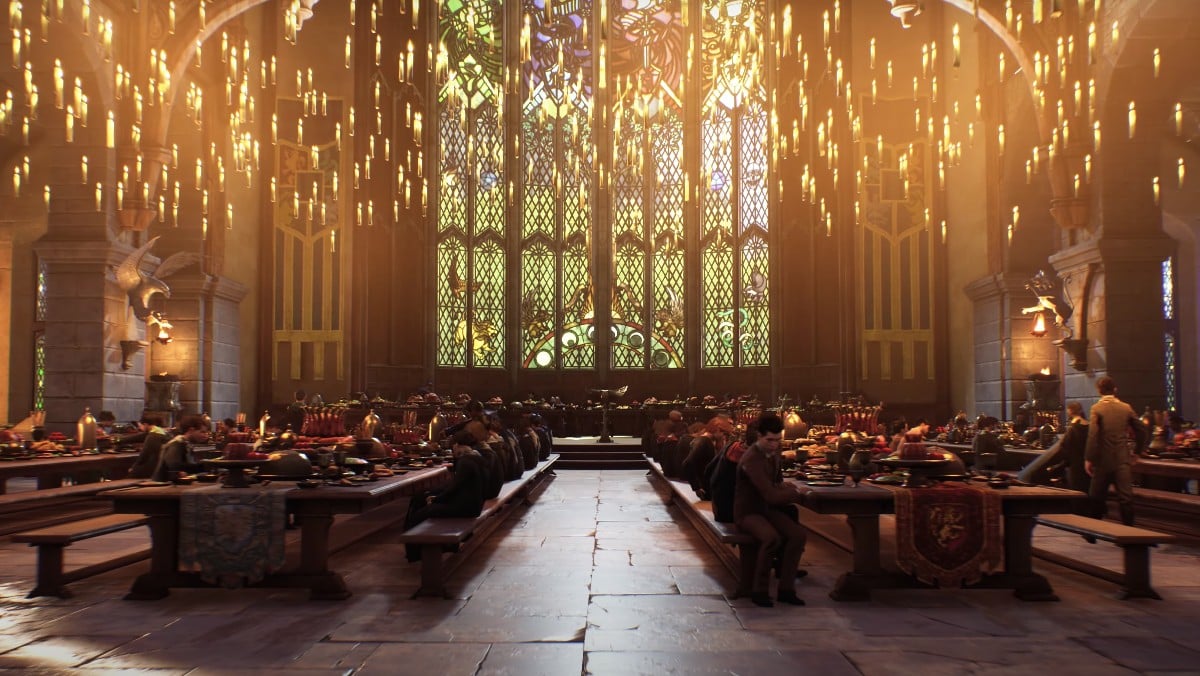 Sony’s PlayStation 5 Showcase event turned out to be a treat for the Harry Potter franchise fans. The Harry Potter game, which has been speculated for a couple of years now, finally got announced officially. Named Hogwarts Legacy, the game is an “open-world action RPG” set in the Victorian era.

Warner Bros. Games has confirmed that Hogwarts Legacy will be launching on PS5, Xbox Series X and S, PC, PS4, and Xbox One.

While the presence of Hogwarts Legacy in the PlayStation event might have worried many, the fact that it is not a console-exclusive is good news for fans of the Harry Potter franchise. The game focuses on unique experiences, many fans who dreamt of being at Hogwarts will finally have their dreams come true when the game releases in 2021.