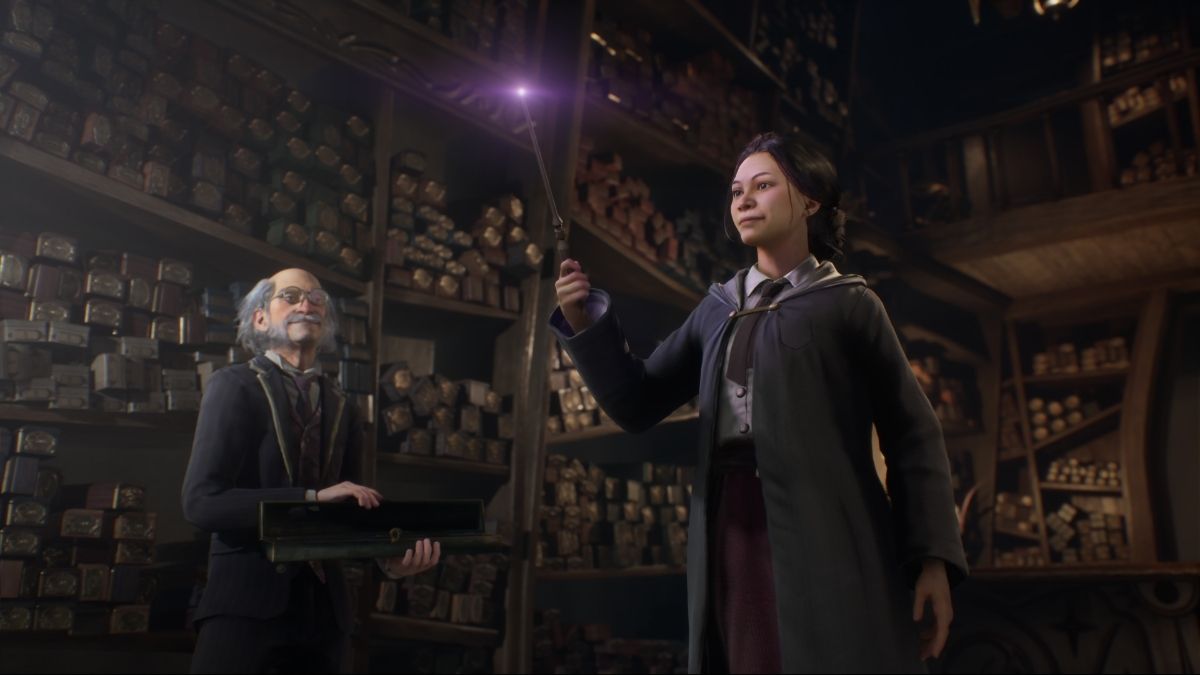 Armed with an expansive world that allows players to learn spells and see familiar sights, Avalanche Software’s Hogwarts Legacy will thankfully include several details and settings featured from the series that inspired its creation. So much so, some interested in the game will be left wondering whether the one and only Harry Potter, along with other major characters, will be a part of the RPG.

As Hogwarts Legacy takes place in the late 1800s, this, unfortunately, means Harry Potter and most others from the books and movies will not be present in the game. Though, hardcore fans can take advantage of the game’s seemingly limitless character creation feature — meaning creating your own Harry Potter or Hermione Granger is still be possible.

Although Harry won’t be making an appearance, the game is still staying true to how one goes about being a student at Hogwarts. For one, it includes the four famed Hogwarts Houses students can be chosen into — Gryffindor, Slytherin, Ravenclaw, and Hufflepuff, to be exact. Players can even partake in the magic classes that Harry takes himself. So far, it is confirmed these classes will teach you about defense against the dark arts, potions, and the beasts you’ll see outside of Hogwarts.

Related: Can you fly on a broom in Hogwarts Legacy?