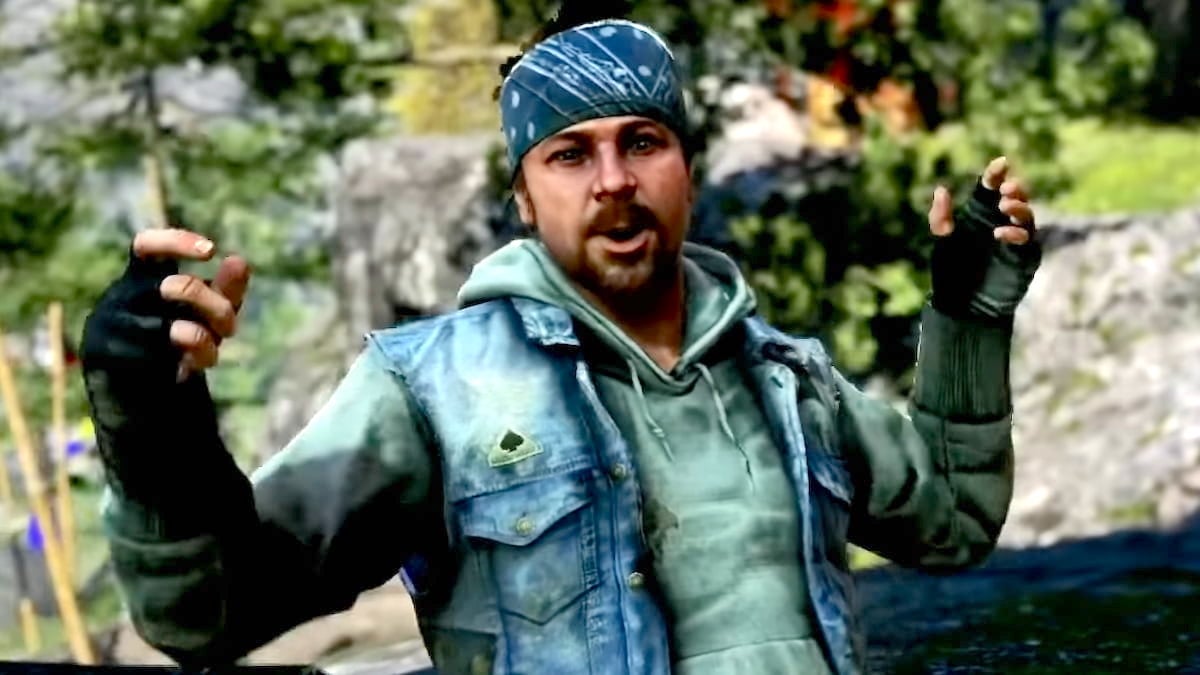 Like every mainline Far Cry entry, Far Cry 6 doesn’t serve as a direct sequel to any other games in the series. It has an entirely new region separate from its predecessors and has a new cast of characters with their own storylines to follow. However, since Far Cry 3, there’s been one character who’s become a favorite amongst Far Cry fans that keeps making a return: Hurk. Does Far Cry 6 keep that tradition?

Related: What are the minimum PC requirements for Far Cry 6?

Hurk first appeared in the Monkey Business DLC pack for Far Cry 3 back in 2012. Since then, Hurk’s popped up in Far Cry 4 with the Hurk’s Redemption DLC pack, and was a Gun for Hire in Far Cry 5 and its standalone sequel spin-off, Far Cry: New Dawn. The only full Far Cry game that Hurk hasn’t been in is since his inclusion is the spin-off Far Cry Primal, set in 10,000 BC, though his ancestor Urki was there to take his place.

Unfortunately, Hurk won’t be making an appearance in Far Cry 6. In June, the developers confirmed in a Reddit AMA that Hurk is absent from this latest installment. They acknowledged that Hurk and his ancestor are considered Far Cry legends, but explained that the team wanted to focus on the characters of Yara.

Related: How to get the secret ending in Far Cry 6

The developers say that Hurk “will be on other adventures during the time of Far Cry 6.” We already know that the season pass will see players taking control of the main antagonists of Far Cry 3, 4, and 5, so it doesn’t seem that we’ll be getting a Hurk-based DLC. There’s still the possibility that he might appear in the upcoming content, but it seems unlikely as of now.