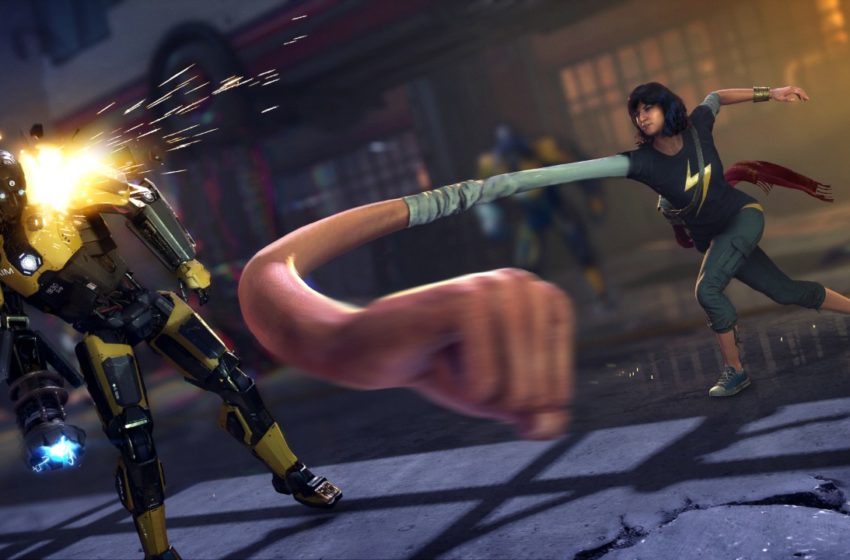 Marvel’s Avengers will be the first major game released this Fall, and fan excitement is growing as its beta and launch dates near. We imagine that you’re looking forward to playing alongside your friends as your favorite superhero, but there are still things we don’t know about it a month before release day.

One of the biggest questions surrounding the game’s multiplayer aspect is level scaling. Not everyone will get Marvel’s Avengers on launch day, so there’s always the potential for your mates to be left behind — and be a lower level than you — when you do finally team-up.

Introducing level scaling will help make player progression easier and bring more enjoyment to those who are of a lower rank. Does Marvel’s Avengers have a level scaling system to help out lower-ranked gamers, though?

Yes, Marvel’s Avengers will feature a level scaling system from day one. In a Reddit AMA, members of Crystal Dynamics’ development team answered many queries that people still have about the game ahead of its beta and its full release. One of those questions related to level scaling and, according to game designer Lauryn Ash, mission scaling has been added into Marvel’s Avengers.

Level scaling will ensure that missions scale to the lowest level player in your party. If you’re power level 20 and your friend is only level 10, you’ll fight enemies that are around level 10. They could be one or two levels higher or lower, but they won’t be too difficult that your friend can’t cope, and you’re constantly reviving them.

While mission scaling will make fights easier, you’ll still earn gear drops that are relevant to you. That means that you’ll receive gear that’s around level 20 rather than your friend’s level 10 character. This helps you to continue powering up your own characters while embodying Earth’s Mightiest Heroes with your friends in tow.