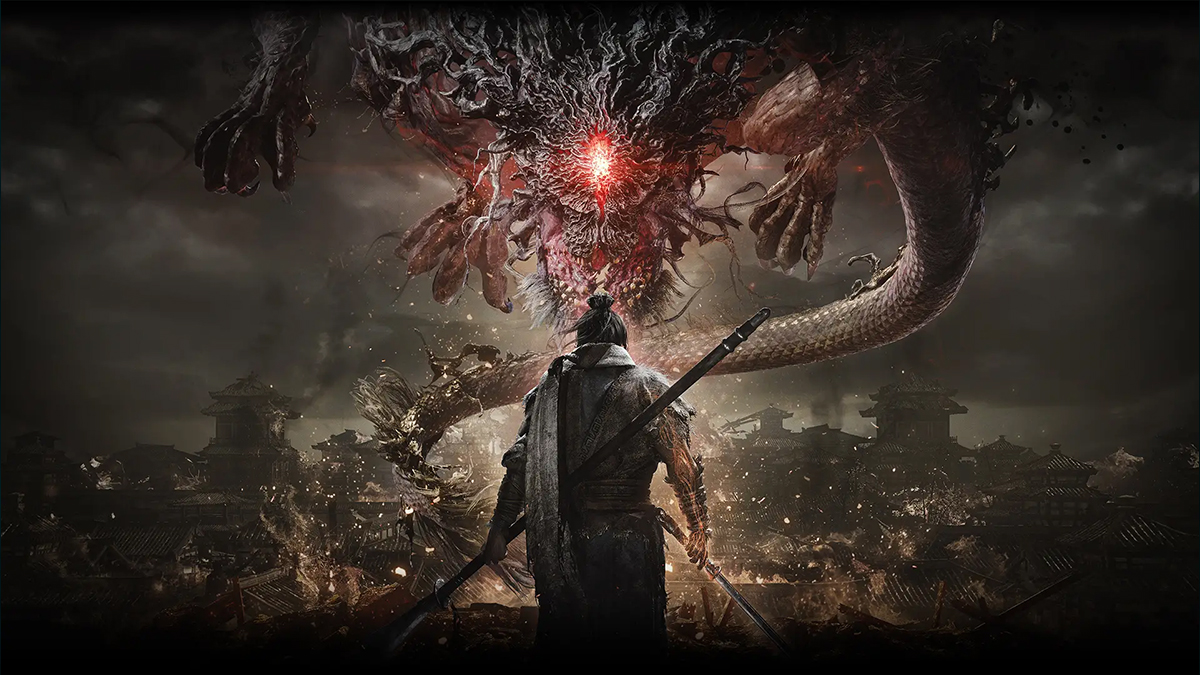 Wo Long: Fallen Dynasty is the next game from Team Ninja, the studio that brought us the Nioh series and the recent Final Fantasy spinoff Stranger of Paradise. It follows a soldier who battles demons attacking the Three Kingdoms of the Later Han Dynasty — think Nioh, but for China instead of Japan. While we don’t know much about the game, we expect it’ll feature the same Souls-like progression and combat.

Wo Long was revealed during the Xbox and Bethesda Games Showcase, so you’d be forgiven for thinking it’s an exclusive. That’s not the case, however. We have all the platform details right here.

Will Wo Long: Fallen Dynasty be on PlayStation consoles?

PlayStation owners won’t miss out on Wo Long, and they don’t have to have the latest console either. Publisher Koei Tecmo made it clear that Wo Long: Fallen Dynasty will be coming to both PlayStation 5 and PlayStation 4. There will surely be some performance differences between the two, but the game will be available on both.

Will Wo Long: Fallen Dynasty be on Game Pass?

Considering the game was announced with Xbox Series X/S, Xbox One, and PC in mind, this might be a given, but it’s always good to make sure. The answer is yes: Wo Long will be coming to Game Pass when it launches. That goes for Game Pass on both Xbox and PC (sometimes there’s a difference in their respective libraries). PlayStation doesn’t have the same kind of service of course, even though the combined PlayStation Plus and PlayStation Now program has now launched.

When is the Wo Long: Fallen Dynasty release date?

This question has a less definite answer, unfortunately. Wo Long: Fallen Dynasty is currently slated for a release in early 2023, but we don’t have a specific launch day beyond that window. It’s also worth pointing out that the PC version will be available on Steam in addition to Microsoft’s own virtual stores.